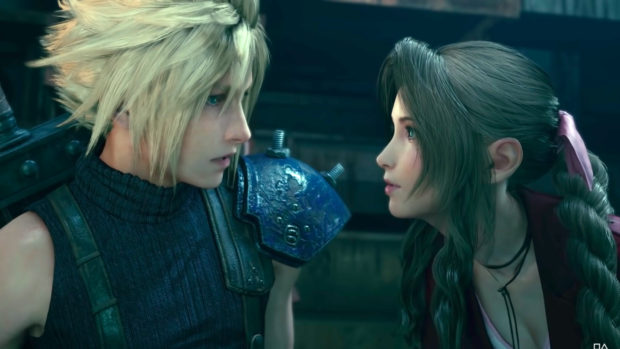 Gamers appear to be taking out their excitement for the “Final Fantasy VII” remake beyond just their PlayStations.

“Final Fantasy VII”, an action role-playing game (RPG), first came to PlayStations in 1997. Video game developer Square Enix is releasing the remake as a multi-part series, with the first part dropped on April 10 for PlayStation 4.

Men have been making 58% more of the “Final Fantasy” searches than women. Viewers in the age bracket 18 to 24 are also more likely to use the search term.