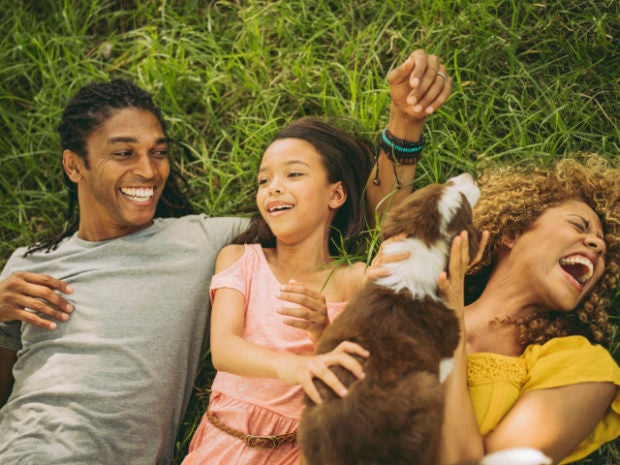 Having a family pet could ease stress for families of children with autism, according to new research. Image: Istock.com/wundervisuals

New United States research has found that for families where a child has autism, a family pet could help relieve stress for both parents and kids.

Carried out by researchers at the University of Missouri, the new study looked at 764 families of children with autism spectrum disorder (ASD) and surveyed them about the benefits and drawbacks of having a family dog or cat.

The findings, published in the Journal of Autism and Developmental Disorders, showed that although having an animal can bring extra responsibility, a family pet did not increase parents’ stress levels, and both children and their parents reported strong bonds with their pet. In fact, parents with more pets (both a dog and a cat) reported more benefits than those who only had one dog or cat, and parents who perceived more benefits also reported less stress.

The survey responses also revealed that dog owners reported more benefits than cat owners, and parents with lower incomes reported bigger benefits of having an animal and stronger bonds between their children and the family pet.

“Given that the characteristics of autism spectrum disorder are so broad, it can be difficult to identify interventions that are widely beneficial,” said author Gretchen Carlisle. “Some of the core challenges that children with autism face include anxiety and difficulty communicating. As pets can help increase social interaction and decrease anxiety, we found that they are not only helpful in providing comfort and support to children with autism, but to their parents as well.”

For parents who are thinking about getting a pet, Carlisle recommends including children in the decision and making sure the pet’s personality and activity level is a good match with the child’s.

“Some kids with autism have specific sensitivities, so a big, loud dog that is highly active might cause sensory overload for a particular child, while a quiet cat may be a better fit,” Carlisle said. RGA

WATCH: Boy with Down syndrome comforts classmate with autism