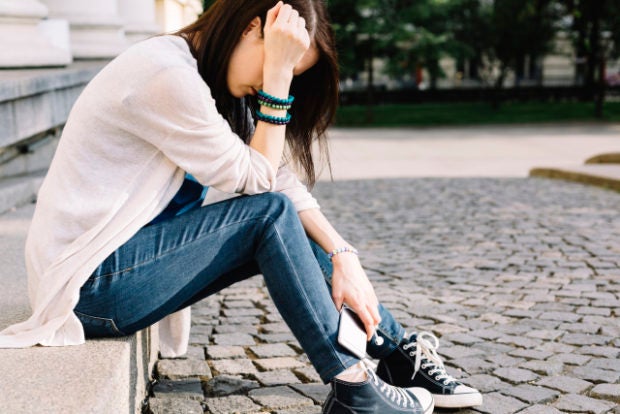 More commonly known as social phobia, social anxiety disorder refers to a dread of situations that may involve the scrutiny and judgment of others. This fear is mainly manifested when the sufferers find themselves surrounded by strangers or when they have to speak in public.

In the bid to identify individuals who suffer from this order it would be helpful to know if it is accompanied by particular personality traits. This was the starting point for a study conducted by Swedish researchers from Uppsala University, which has just been published in the journal PLOS ONE.

“Social anxiety disorder seems to be a problem that is strongly intertwined with personality, but at the same time it shows great variation,” points out professor Tomas Furmark of the Department of Psychology at Uppsala University, who led the study.

The study involved 265 people diagnosed with social anxiety, who were subjected to several tests, including the Revised NEO Personality Inventory (NEO-PI-R) and Karolinska Scales of Personality (KSP). Participants’ responses were then compared to those provided by a control group of individuals who do not suffer from the disorder.

The study identified two personality traits that are common to people suffering from social phobia: a strong difficulty in managing emotions and a tendency to withdraw into oneself. However, at the same time it demonstrated a wide variation in personality in socially anxious individuals.

Among the social phobia sufferers participating in the study, the researchers distinguished three groups of personality profiles: the first group, who were both very anxious and introverted, accounted for one-third of sufferers.

The participants in the second group (29%) were very introverted but more moderately anxious than the first group. Finally, 38% of individuals in the third group had been diagnosed as socially anxious, but had almost normal scores for extraversion.

‘Is my anxiety normal?’: How Covid-19 may affect mental health