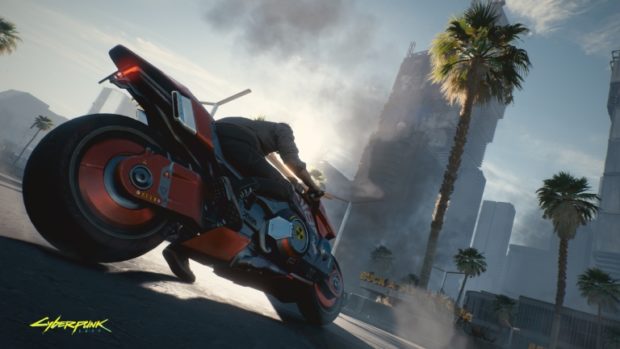 Its release confirmed for PlayStation 4, Xbox One, PC and Google’s Stadia service, sci-fi action adventure “Cyberpunk 2077” will also be subject to a preview event on June 11.

Thursday, June 11 would have been the last day of the 2020 Electronic Entertainment Expo (E3), an annual video game industry event this year cancelled in response to the coronavirus pandemic.

Among them, Xbox is beginning its monthly Xbox 20/20 presentations on May 7, focusing on the benefits of late 2020’s Xbox Series X console and the Xbox ecosystem as a whole, while the Summer Game Fest spans several months and will include a Steam Game Festival running June 9 to 14.

Successive delays have moved “Cyberpunk 2077” closer to the anticipated release of the Xbox Series X and PlayStation 5.

Prior to “Cyberpunk 2077”, CD Projekt RED was best known for “The Witcher” franchise of medieval fantasy action adventures.

They were adapted from the novels and short stories by Andrzej Sapkowski, whose works provided the basis for Netflix’s December 2019 show of the same name.

“Cyberpunk 2077” is based on a tabletop role-playing franchise and its anticipated scope, production values and non-linear nature have been compared to those of the “Grand Theft Auto” franchise. JB