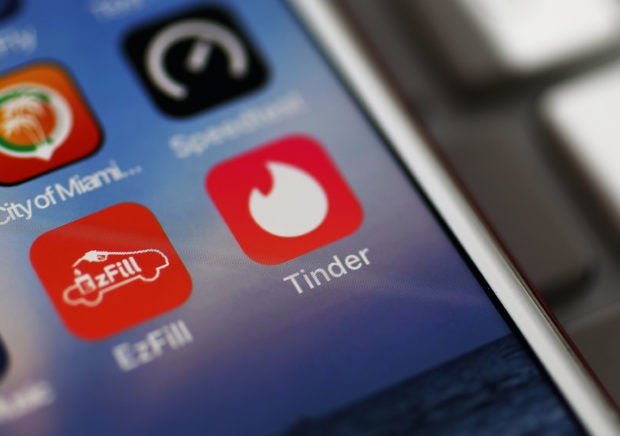 On Tuesday, as outlined in its first-quarter letter to shareholders, Match Group revealed that, thanks to the interest of its users in video dating and the success of such a tool on a few of their platforms, Tinder will soon be getting a video conferencing option built right into the application.

Whether it’s due to the outbreak or not, the group acknowledges that “singles are adjusting their behaviors, and many are shifting to having dates virtually via phone or video.” As a result, the company has begun adding video conferencing tools to their sites (Plenty of Fish, for example, already has such a feature) allowing for subscribers to go on virtual dates through the application.

Within this letter, Match Group revealed that Tinder will be gaining this one-to-one live video sometime during the second half of this year. This will come as a major update to the application, as the platform has tens of millions of users.

Apart from its upcoming rollout, no more information about Tinder’s video conferencing tool has been given. RGA