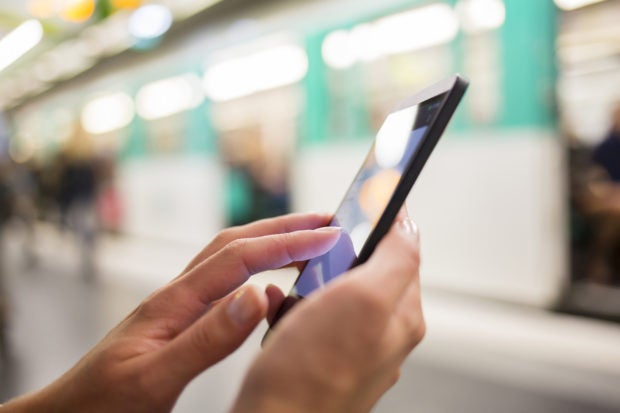 BOSTON—Documents and images shared by users outside China on WeChat, the country’s most popular social media platform, are being monitored and cataloged for use in political censorship in China, a new report says.

Citizen Lab, the University of Toronto online watchdog, says in Thursday’s report that WeChat users outside of China are thus unwittingly contributing to censorship. That would bar the content they share that censors deem inappropriate from being seen by users inside China.

WeChat was not known to be subjecting accounts registered outside of China to the same pervasive surveillance as domestic accounts. An estimated 100 million people use WeChat outside China, according to the Munich firm MessengerPeople.

Citizen Lab says its findings are based on technical experiments. It says it did not detect censorship in communications among accounts registered outside China. But it says it did identify surveillance of content—files and images—being sent exclusively between such accounts.

Tencent does not clearly state in its terms of service that it is surveilling accounts registered outside of China, Citizen Lab says. In its statement Friday, Tencent said “our policies and procedures comply with all laws and regulations in each country in which we operate” and said “privacy and data security are core values” for the company.

The researchers say they first contacted WeChat in January asking about their findings. They said they have not received a response despite WeChat’s acknowledgment in February that it had received their questions.

With more than a billion users, WeChat is the world’s No. 3 messaging app behind Facebook’s WhatsApp and Messenger.

Within China, WeChat is censored and expected to adhere to content restrictions set by authorities. CL /ra