Not getting enough sleep could increase risk of asthma attacks, says new study 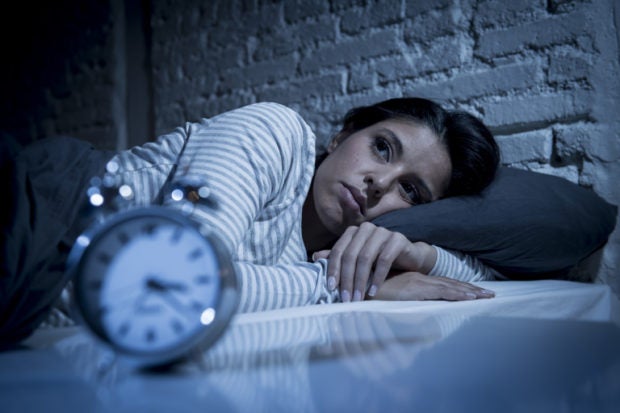 New United States research has found that getting too little or too much sleep could have a negative impact on asthma among adults suffering with the condition.

Carried out by researchers at the University of Pittsburgh and published in Annals of Allergy, Asthma and Immunology, the new study surveyed 1,389 adults age 20 years and older who reported having asthma about their sleep habits.

Moreover, short sleepers appeared to have a higher risk of having an asthma attack, dry cough and an overnight hospitalization during the past year, compared to normal sleepers, as well as significantly worse health-related quality of life, including more days of poor physical and mental health, more days of inactivity due to poor health and needing to use the healthcare system more.

Long sleepers were also more likely to need to limit their activities due to wheezing, compared to normal sleepers, although no other significant differences were found between the two groups.

The researchers point out that not getting enough sleep, and also getting too much, is known to have a negative effect on various aspects of health. However, so far little has been known about how sleep duration could impact asthma in adults.

“Previous research revealed that poor sleep quality has a negative effect on asthma symptoms in adolescents,” says Faith Luyster, PhD, lead author of the study. “Our study shows that adults with asthma are equally affected by too little (or sometimes too much) sleep. Compared to normal sleepers, short and long sleepers had a higher proportion of people who reported having an asthma attack in the past year (45% versus 59% and 51% respectively) and had more days with impaired health-related quality of life. Impaired quality of life was characterized by more days of poor physical and mental health.”

“Disturbed sleep in an asthma patient can be a red flag indicating their asthma isn’t well-controlled,” says allergist Dr. Gailen D. Marshall, ACAAI member and editor-in-chief of Annals. “This study adds solid evidence to the practice of asthma patients discussing sleep issues with their allergist to help determine if they need to change their asthma plan to achieve adequate sleep as a component of overall good asthma management. It also warns that consequences can be expected when sleep patterns are chronically inadequate.” JB