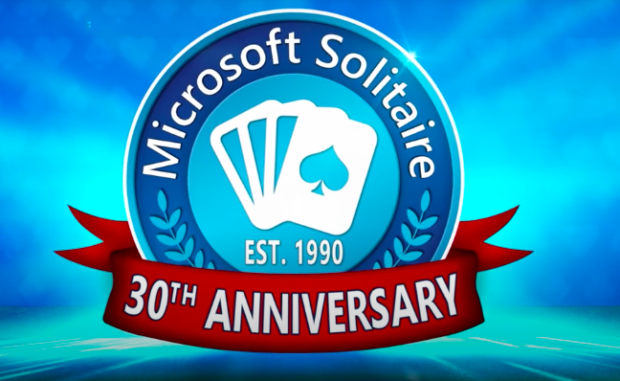 “Microsoft Solitaire,” which remains of the most played games throughout the world, has turned 30 years old yesterday, May 22.

“With a worldwide appeal, Microsoft Solitaire Collection, as it is known today, hosts over 35 million players each month, from more than 200+ countries and territories, in 65 different languages,” Microsoft Casual Games studio head Paul Jensen said yesterday in a blog post.

“And after 30 years, Microsoft Solitaire is still one of the most played games on the planet every day, with more than 100 million hands played daily around the globe,” he added.

To mark the anniversary, Microsoft is celebrating the entire month of May by offering bonuses, adding new themes and others for its players, according to the company’s video on YouTube posted last month.

Then known as “Windows Solitaire,” the game first came about as part of the Windows 3.0 package way back in 1990.

Other than being a virtual version of the famous card game, the game also helped people learn the basics of the mouse, according to Microsoft.

“The game helped people learn how to drag and drop items on their computer screens using a mouse, which was novel at the time,” Jensen noted.

“It really is something special that a game called Microsoft Solitaire has brought together so many people for so many years,” he added.

The company also tried setting a world record on the game’s 30th birthday by trying to break the record for most “Microsoft Solitaire” games played in one day. It is yet to be revealed if it was successful, as of this writing.