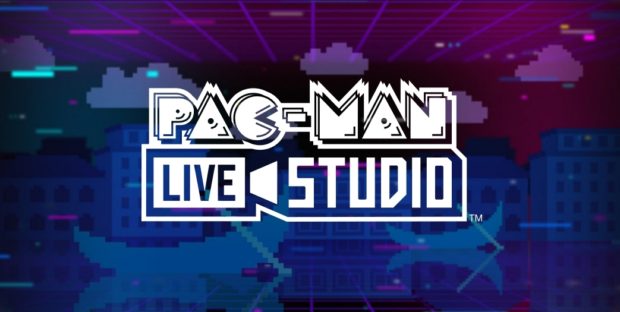 This latest entry to the Pac-Man franchise comes from Amazon’s games studio and is hosted on the Twitch TV livestreaming platform.

Endless mode, classic mode and a maze creator await those that dip their toes into the latest revision of iconic arcade game “Pac-Man.”

Published by retail and data giant Amazon through its video game arm Amazon Games, “Pac-Man Live Studio” is set for a June release—but not on console, computer or even mobile.

Instead, it’ll be native to Amazon’s video game livestreaming platform, Twitch TV, part of an increasingly competitive sector that includes Microsoft’s Mixer, Facebook Gaming and the Google group’s YouTube, as well as Afreeca, DouYu and Niconico.

The new “Pac-Man Live Studio” will be a co-op multiplayer experience, arriving not too long after Pac-Man’s 40th anniversary on May 22, 2020.

Endless Mode is a cauldron for team spirit, with each player given one life but any player’s success carrying everyone else into the next level.

Maze Creator lets players put together their own mazes, maximum scores, pellet placements and ghost jails, with a Most Popular ranking intended to corral the best and most popular contributions.

The game is not only an advertisement for Twitch itself but a testament to how its engineers have been building out the platform’s capabilities.

Not only does it provide several ways for audiences to support channel hosts through virtual and fiat currencies, but it has been offering increasingly sophisticated levels of integration with video games themselves. CL /ra