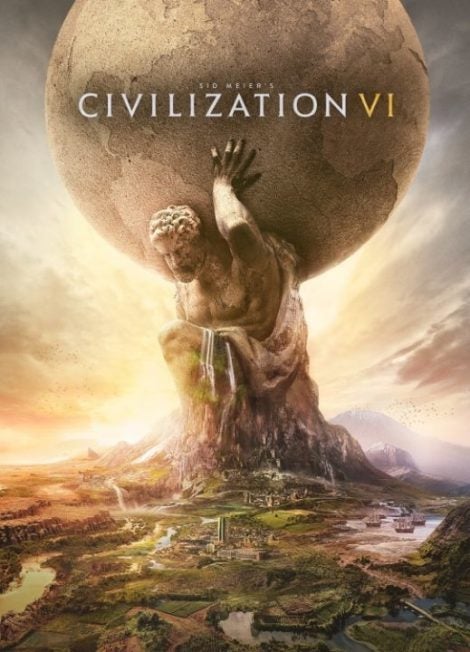 You can’t help but learn something about real events, achievements and leaders while playing a “Civilization” game. Image: Firaxis/2K Games/Take-Two International via AFP Relaxnews

Now that the Epic Games Store has gone live with “Civilization VI” as its latest weekly giveaway (and the latest with a hefty slate of optional, paid-for add-ons), it would seem that the second two “Borderlands” games and then “ARK: Survival Evolved” will be next in line.

That’s because a purported leak suggested that the May 14 server-crumpling giveaway of “Grand Theft Auto V” would be followed first by “Civ VI” on May 21—now verified—then “Borderlands: The Handsome Collection” (i.e. “Borderlands 2” plus add-ons and “Borderlands: The Pre-Sequel”) on May 28 and 2017’s dino-survival sensation on June 4.

Virtual pea shooting gallery “Hitman Sniper,” which replaces the straws, rounded legumes and fairground targets of youth with realistic weaponry and humanoid features, is once again temporarily free on iOS and Android, as it has often been before.

Less temporary, one would hope, is Amazon Game Studios’ first big-budget original property, “Crucible,” which launched this week on PlayStation 4, Xbox One and Windows PC.

The free team action game has been positioned to overlap with a clutch of popular contemporaries: not only “Fortnite,” “Apex Legends” and “Free Fire” with its spin on a smaller-scale Battle Royale, but also “Dota 2” and “League of Legends” thanks to AI enemies and resource gathering as well as “Overwatch” and the extremely well anticipated “Valorant” thanks to character-based special abilities. CL /ra