Taking up a hobby may help stave off depression — study 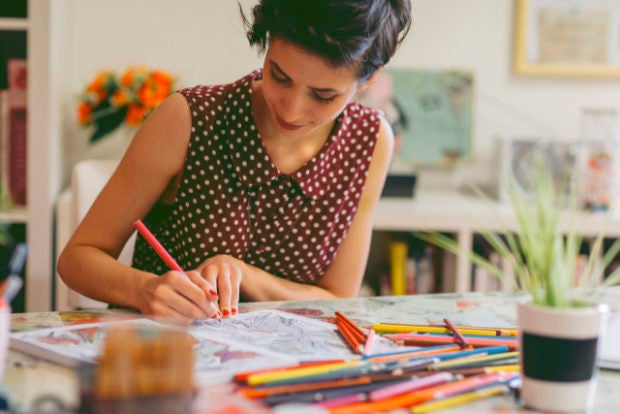 Taking up a hobby could help reduce the risk of depression, according to new research. Image: Istock.com/vgajic via AFP Relaxnews

New United Kingdom research has found that taking up a hobby could reduce the risk of developing depression and help those who suffer from a period of depression recover.

Carried out by researchers at University College London, the new study looked at 8,780 adults aged 50 and over who were taking part in the English Longitudinal Study of Ageing and assessed every other year from 2004/5 to 2016/17.

At the start of the study, 71.9% of the participants reported having a hobby or pastime, while 15.6% were above the threshold for depression. The researchers also found that during the course of the study, taking up a hobby appeared to be linked with a 30% decrease in the risk of experiencing depression, as well as a decrease in depressive symptoms among both men and women.

A further analysis of participants who did not have depression or a hobby at the beginning of the study also showed that taking up a hobby was associated with a 32% reduced chance of developing depression. For those who had depression and no hobby, taking one up was linked with an improvement in depressive symptoms and 272% higher chance of recovering from that depression.

The researchers say the findings support the idea of “social prescribing,” which encourages patients to engage in group activities that involve hobbies such as making music, drawing and handicrafts such as sewing, carpentry, collecting or model-making, which can offer the chance to be creative, express themselves and relax.

Although they didn’t assess whether the participants took part in hobbies with other people, the researchers say that their analyses consistently showed that the positive findings were independent of any social interaction with others. However, they add that further investigations could reveal whether social hobbies have an even stronger effect. RGA