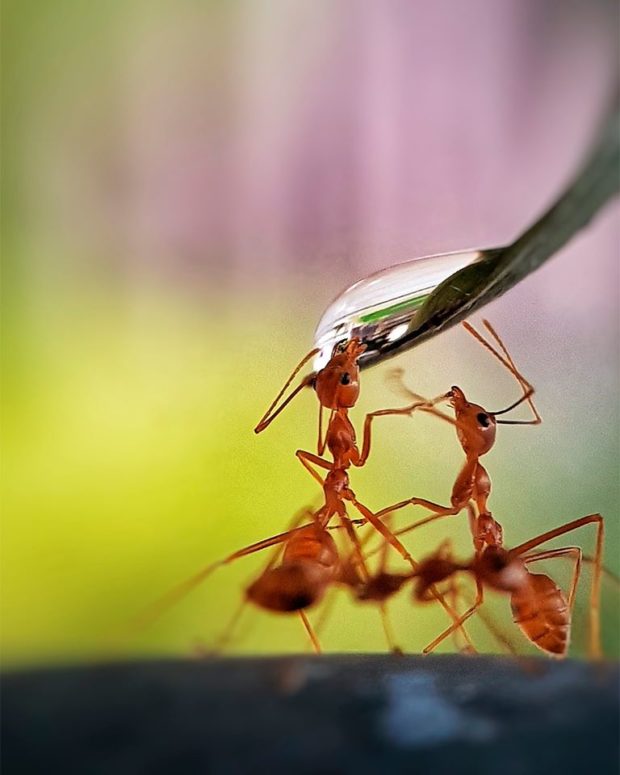 A Filipino photographer won an international contest with her image of two ants drinking from a drop of water on a leaf in her home in Binangonan, Rizal.

Analiza Daran De Guzman was named the winner of the #Water2020 contest held by the photo-sharing site Agora earlier this April, she told INQUIRER.net today, June 9. Along with her win, the site also gave her $1,000 (about P50,000) as prize money.

The photographer, who is a mother of three, captured the close-up image using a smartphone with a clip-on macro lens. De Guzman began using her phone to take pictures after her DSLR camera broke during a trip to El Nido in 2016. After using the phone more often, she later joined a mobile photography group online and learned about clip-on macro lenses to help with her images. 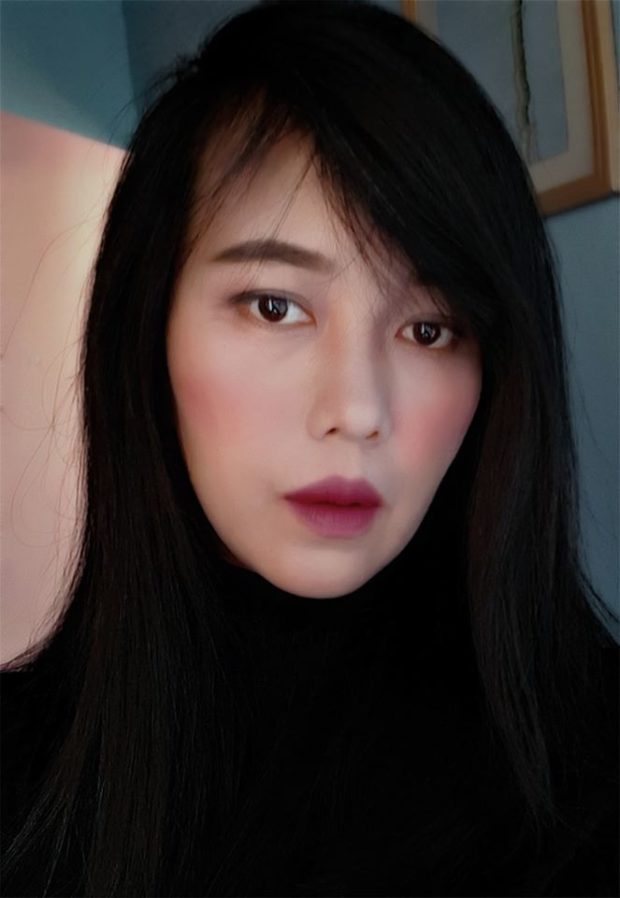 De Guzman also pointed out that she did not use a tripod for the photo since ants can be quick and hard to capture at times.

Aside from her winning image, De Guzman has captured ants interacting with water droplets and flowers as well. One of her favorite photos shows an ant balancing a drop of water on its head while it stands on a string alongside other droplets.

De Guzman captured the image by placing the ant on a string and putting drops of water along its path. She then positioned a globe behind it, which refracted through the droplets. It took her four hours to finally capture the said photo.

The photographer first started taking pictures of the ants interacting with flowers, but eventually began incorporating water droplets after she saw that they stuck to the insects’ bodies.

When asked why she chose ants as her subjects, De Guzman stated that the ants “showed more character and were more charming” than other insects.

Along with her close-up images of the ants, De Guzman practices fashion photography as well. De Guzman also runs a travel agency and owns a small hotel in Coron, Palawan, with her family.  /ra

‘Up’ movie inspires birthday photo shoot of boy with grandparents