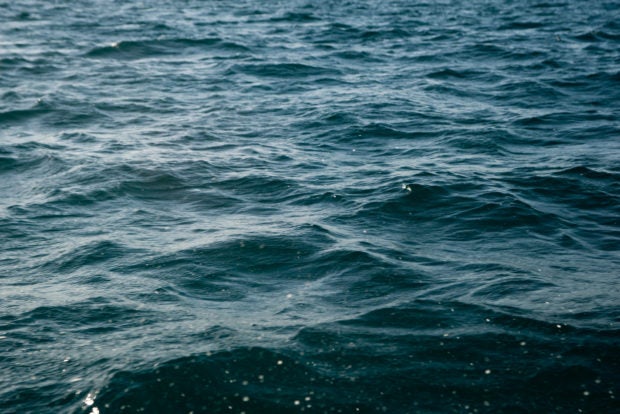 It may have not been enough for Dr. Kathy Sullivan to only reach for the stars, as she also wanted to dive into the Earth’s depths, the deepest ones, as well — and so she did.

A former astronaut for the National Aeronautics and Space Administration (NASA), Sullivan is the record-holder for NASA’s first woman to ever walk in space. Now, she has also claimed the record for being the first woman to reach the deepest known point in the planet.

Sullivan, a 68-year-old veteran of three space shuttle flights, made history last Sunday, June 7, after she reached Challenger Deep, the bottom of Mariana Trench, which is about 36,200 feet down from the surface of the Pacific Ocean.

“Just back up from Challenger Deep! My co-pilot was Dr. Kathy Sullivan – now the first woman to the bottom of the ocean and a former astronaut as well as NOAA Administrator! Big congratulations to her!” Sullivan’s co-passenger and ocean explorer Victor Vescovo said on Twitter on the same day.

Just back up from Challenger Deep! My co-pilot was Dr. Kathy Sullivan – now the first woman to the bottom of the ocean and a former astronaut as well as NOAA Administrator! Big congratulations to her! This was my 3rd time to the bottom. Well done by the crew, Triton, and EYOS.

Sullivan and Vescovo descended for Challenger Deep aboard the submarine Limiting Factor, a specially-designed submersible for deep-sea research owned by Vescovo, a retired American naval officer and founder of Caladan Oceanic.

With this feat, Sullivan now also holds the record for being the first person to have been both in space and the depths of Challenger Deep.

“As a hybrid oceanographer and astronaut, this was an extraordinary day–a once-in-a-lifetime day–seeing the moonscape of the Challenger Deep and then making the call between the ISS and DSSV Pressure Drop, Sullivan said in an interview with magazine Robb Report on June 8.

Sullivan was referring to a phone call she made aboard the submersible’s mothership, DSSV Pressure Drop, to astronauts at the International Space Station (ISS), which is around 254 miles above, circling the Earth.

“We made some more history today… Then we got to share that experience with kindred spirits in the ISS. It was a pleasure to have Kathy along both as an oceanographer during the dive and then as an astronaut to talk to the ISS,” Vescovo was quoted as saying.

Sullivan in the phone call compared notes with fellow astronauts about “recyclable” vessels for deep-sea and space explorations, according to the report.

Vescovo is currently leading the Ring of Fire Expedition, where he will bring along former astronauts like Sullivan to some of the deepest points of the ocean as “paying ‘civilians.'”

The expedition is also joined by specialists that are “at the forefront of scientific research into the ocean’s virtually unknown Hadal Zone,” according to Rob McCallum of EYOS Expeditions, which set up the said expedition.

McCallum noted that there will be dives to spots “never visited by humans,” including Nero Deep, Rota Deep, Tinian Deep, Saipan Deep and the Emden Deep.

As part of the Ring of Fire Expedition, they will also try to make the deepest wreck drive in history, off the World War II naval battlefield near Samar Island, Philippines, almost 20,000 feet beneath the surface, the report said. Ian Biong/JB