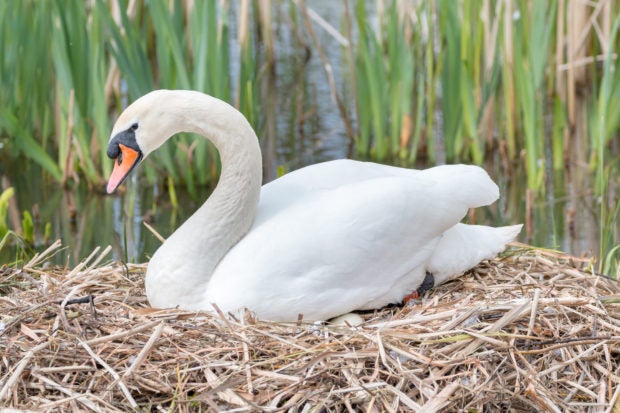 A female swan has died from a supposedly “broken heart,” weeks after teenagers smashed her nest and broke her eggs.

A group of teenage boys threw bricks at her nest in Bolton, United Kingdom last month, as per the Manchester Evening News on June 20. The bricks eventually damaged her nest and killed three of her six unhatched eggs.

Following the boys’ attack, wildlife activists stated that two more eggs had been broken. Meanwhile, the mother’s mate is believed to have left her due to stress.

After losing her five eggs, the swan was found dead in her nest last Thursday, June 18. Wildlife activist Sam Woodrow explained that the mother had likely died of “a broken heart” due to her partner leaving her. 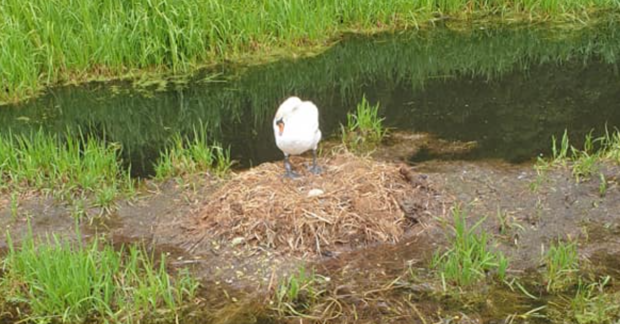 The female swan looking over one of her eggs in her nest. Image: Facebook/Michael James Mason

One Michael James Mason later posted about the swan’s death in a Facebook group called “All About Bolton” on the same day. He also showed photos of the swan and its nest. He pointed out that aside from the boys, dogs, a duck and a hen had also harassed the swan and her nest.

“Her mate left her on her own and sadly [I] was informed this morning she was found slumped in her nest dead,” Mason added. “Just feel like crying as [I] have followed her progress for about 12 weeks.”

Meanwhile, a spokesman for the Royal Society for the Prevention of Cruelty to Animals stated that they are already looking into the swan’s death. According to the report, swans, their nests and their eggs are protected under the Wildlife and Countryside Act 1981 of the U.K. Ryan Arcadio/JB