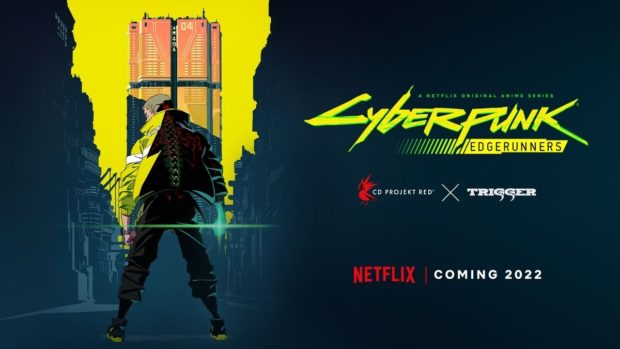 Studio Trigger of “Kill la Kill” and “Little Witch Academia” fame is developing a “Cyberpunk: 2077” spin-off for Netflix with a target release date of 2022.

The show is expected to arrive in 2022, which would be around about the time that a multiplayer mode for November 2020’s “Cyberpunk 2077” debuts.

It’ll be a standalone story set in the same universe and same Night City environment. However, the animation will deal with new characters and a new storyline.

Project producer Saya Elder is expecting it to become “a great gateway for newcomers to come and check the ‘Cyberpunk’ game and also the cyberpunk genre as a whole.”

The timescale illustrates what sort of future CD Projekt RED envisions for its upcoming video game.

“Cyberpunk 2077” already invites comparisons to “Grand Theft Auto V” in terms of scope, scale, studio pedigree and the strength of its publicity campaign strategy; “Grand Theft Auto V” was first released in 2013 and is currently gearing up for its sixth and seventh major platform releases on the PlayStation 5 and Xbox Series X, keeping players involved through multiplayer mode “Grand Theft Auto Online”.

Netflix has put “Devil May Cry” and “Assassin’s Creed” into development, both of which are being headed up by “Castlevania” executive producer Adi Shankar.

Even though “The Witcher” wasn’t strictly a video game adaptation or a CD Projekt RED partnership, both it and the game studio’s “The Witcher” franchise were based on the same source material.

New game: ‘The Almost Gone’ for mobile, Switch and PC