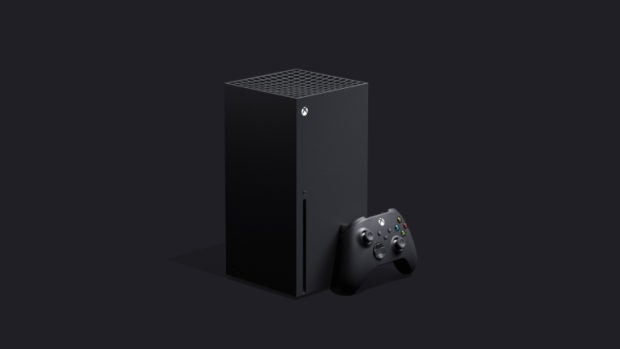 The Xbox Series X, first announced at E3 2019 as Project Scarlett and developed under the codename Anaconda, is thought to be launching alongside a second version of the same console, a less powerful and consequently less expensive edition currently known as Lockhart.

The Lockhart edition is expected to sit in between the current, souped-up Xbox One X model and the top-line Xbox Series X.

Though not yet formally announced, Eurogamer is backing VentureBeat’s early June assertion that a big reveal would be coming in August (Microsoft reps challenged the idea that it had pushed anything back from June).

Further, Eurogamer is claiming that the announcement will be for Lockhart, unveiled as the Xbox Series S.

Since the tail end of 2019, the Lockhart model has been understood as a replacement for the disc-less Xbox One S All Digital Edition.

Such a machine would dovetail with the Xbox Game Pass library subscription service and cloud gaming service Project xCloud.

Following the cancellation of June’s E3 2020 as a consequence of the COVID-19 pandemic, Xbox had embarked on a sequence of monthly spotlights for the Xbox Series X called Xbox 20/20. It began in May with a preview of games from partner studios.

Sony’s PlayStation showed some of its hand through an early June games showcase, surprising viewers with its own two-model PlayStation 5 launch offering, one with a disc drive and the other without.

Both companies are yet to lock in a precise release date and launch price for the Holiday 2020 consoles. JB