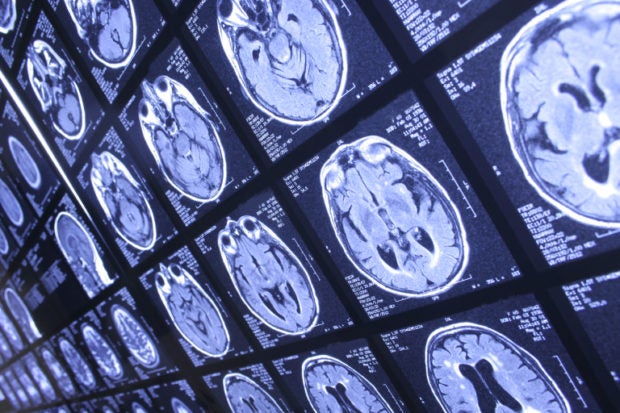 In a new study, researchers have confirmed that the presence of proteins in the brains of elderly people can trigger dementia similar to Alzheimer’s disease.

A study conducted by doctors at the University of Kentucky and published in the journal Jama Neurology has described a complex and still poorly understood form of dementia. The newly discovered form of the disease, which is caused by the TDP-43 protein, was identified last year and is called limbic-predominant age-related TDP-43 encephalopathy or LATE.

“One of the things that we’ve learned in the last decade or so is that a lot of people that we think have dementia from Alzheimer’s disease, actually don’t. There are other brain diseases that cause the same kind of symptoms as Alzheimer’s, including some that we only recently figured out existed,” explains Erin Abner, an associate professor at the University of Kentucky’s College of Public Health, who took part in the study.

In the new study, researchers at the University of Kentucky’s Sanders-Brown Center on Aging analyzed autopsy data from the brains of 375 elderly adults. They found that some of the brains did not only show signs of Alzheimer’s disease, but also another pathology indicating the presence of TDP-43 and a second protein alpha-synuclein. The pathology, which was identified in around 20% of the brains, was also associated with the most severe forms of dementia.

“This is not great news, because it means that even if we could completely cure Alzheimer’s disease, we still have to deal with TDP-43 and alpha synuclein, and they are common in old age. But, we have to understand exactly what we are up against as we try to stop dementia. We still have so much to learn,” concludes Erin Abner. JB

Negative thinking could increase the risk of dementia, study finds