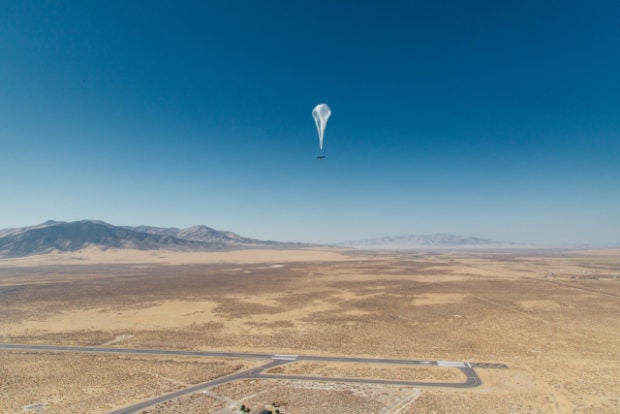 Back in April, Alphabet’s Loon, the company behind the development of balloons that can provide 4G to residents in areas where internet access is limited or non-existent, sent their high-flying balloons (approximately 20,000 meters into the stratosphere) to Kenya for testing with the intention of eventually launching a commercial service in the region.

On Tuesday, that goal was realized which marks the first time that Loon balloons, which are “essentially a network of floating cell towers,” have been launched for a non-emergency situation.

Telkom Kenya subscribers across 50,000 square kilometers in western and central parts of the country will have access to internet service provided by about 35 balloons. According to Loon CEO Alastair Westgarth, when the balloons were being tested in these regions, they connected “over 35,000 unique users, delivering OTT voice and video calling, streaming, web connectivity and more.”

Because of how flexible this connectivity solution is, Loon has been able to provide emergency internet services over the years in various regions that have been struck by disaster. In 2019, the company deployed these floating vehicles to regions of Peru that were struck by an earthquake, and in 2017, they did the same in Puerto Rico after Hurricane Marie hit the island.

Though this is the first time Loon balloons have been available commercially, Westgarth says that this is just the “first of what will be many commercial deployments around the world.” RGA