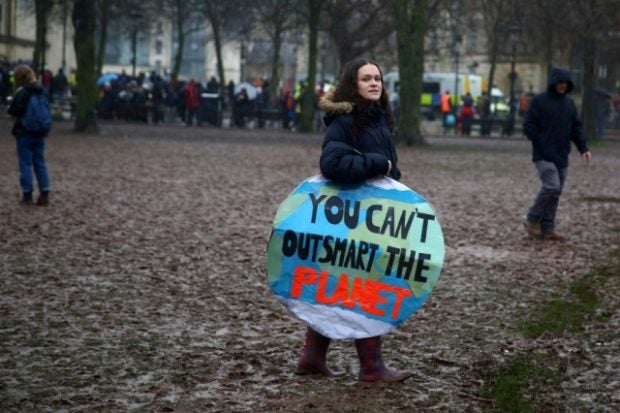 The International Energy Agency has recently estimated that 2.6 billion metric tons of carbon dioxide emissions will never be emitted into the atmosphere due to the coronavirus pandemic. While the long-term impact of the pandemic on climate change is still uncertain, a recent study suggests that citizens are optimistic in our ability to overcome this challenge.

For this new report, Australian research platform Glow questioned 5,256 citizens across Australia, New Zealand, Canada, the U.S. and the U.K. about their level of trust and satisfaction with governmental response to climate change.

More than half of American respondents are optimistic about our ability to address the threat of climate change (60%), while just 18% of people believe that humanity cannot overcome this challenge.

Australians and Canadians are similarly upbeat, with almost three in five surveyors believing that we can collectively reduce greenhouse gas emissions and fight the additional effects of climate change.

Meanwhile, Britons are the most pessimistic about climate change, with nearly one in four residents of the UK (26%) expressing doubts about our ability to overcome the challenges posed by climate change.

Despite these encouraging figures, a vast majority of citizens in all nations state that their respective governments are not doing enough on climate action (74%).

A large portion of respondents in all countries are in support of nuclear power as an alternative to carbon, with the exception of nuclear-free New Zealand.

According to the study, New Zealanders would rather educate citizens about the environmental impact of products and services they purchase and increase funding for planting trees in their country (79%).

Meanwhile, 46% of Americans state that they are in favor of nuclear power, echoing President Donald Trump’s recent budget proposal for 2021 that notably increases spending on nuclear energy research and development.

This figure is surprising at a time when an increasing number of nations across the world are shifting away from atomic power over safety concerns.

While Japan shut down all its plants in 2011 after a tsunami caused a nuclear meltdown at three reactors in Fukushima, Germany announced that it was planning on shuttering its nuclear power fleet by 2022.

Every child under ‘immediate threat’ from climate, poor diet — UN