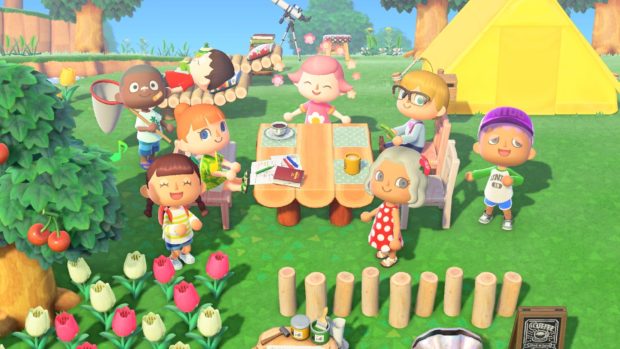 “Animal Crossing: New Horizons” has multiplayer for eight people online or on the same console. Image: Nintendo via AFP Relaxnews

Police utilized the in-game mailing system in “Animal Crossing: New Horizons” to find the owner of a lost Nintendo Switch in Taipei, Taiwan.

The man ended up leaving the gaming console on top of an ATM while he was withdrawing money, as per the gaming site Game Rant last Sunday, July 19.

Moments later, another person spotted the gadget on the machine and gave it to the local police. However, the device had no information about its owner, which prompted one officer to think outside the box.

The said policeman eventually decided to log in to the copy of “Animal Crossing: New Horizons” installed in the device to track down the owner, as per report. The department then wrote a letter to one of the user’s in-game friends, stating that they found the lost gadget, and sent that letter using the program’s mailing system.

When the friend received the letter inside the game, that friend quickly informed the device’s owner about it. The man then rushed to the police station to claim the gaming console. Ryan Arcadio/JB