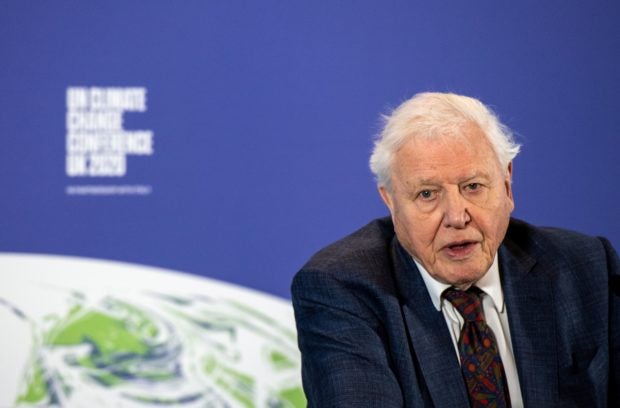 According to the Royal Belgian Society of Entomology, a recent expedition to the Annamite mountains in central Vietnam uncovered a mantis now known as Titanodula attenboroughi.

The Belgian Journal of Entomology describes 94-year-old Attenborough as “one of the world’s most beloved naturalists.”

Mantises were once assigned to the catch-all Herodula genus — dubbed a “wastebasket taxon” by the journal — but species of this group display a great variety of male genitalia, suggesting they are separate.

The research has allowed scientists to assign Attenborough’s eponymous mantis to a new group, Titanodula.

Attenborough was director of programming for British public broadcaster the BBC in the 1970s, but is best known for presenting an ambitious series of wildlife documentaries, beginning with Life on Earth in 1979.

He is a much-loved public figure and has received other honors, including a knighthood.

In 2016 the British polar research vessel was named the RRS Sir David Attenborough despite a poll of Internet users suggesting it be dubbed “Boaty McBoatface.” RGA