Much like TikTok, Snapchat will let users add songs to posts 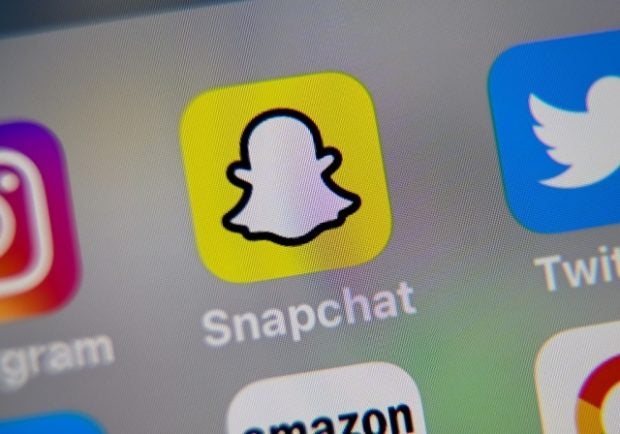 Snapchat users will soon be able to embed songs to their posts. Image: AFP/Denis Charlet via AFP Relaxnews

While President Donald Trump gave the go-ahead for Microsoft to pursue an acquisition of TikTok, Snap, Inc. has secured music-licensing deals with major music companies to compete with the Chinese-owned video-sharing app.

Although word that the social media and messaging app was in talks with music companies first emerged in May 2019, Snapchat users will soon have the opportunity to embed songs from “a robust and curated catalog of music” to their posts.

Additionally, when a user receives a Snap soundtracked with music, they will be able to swipe up to view the corresponding song title, album art and name of the artist.

A “Play This Song” link will also open a page with links to listen to the full song on multiple streaming platforms such as Spotify, Apple Music and SoundCloud.

While this new music video feature is currently tested in Australia and New Zealand, Snap, Inc. has announced plans to launch it widely for English-language users in the fall of 2020.

“We’re always looking for new ways to give Snapchatters creative tools to express themselves. Music is a new dimension they can add to their Snaps that helps capture feelings and moments they want to share with their real friends,” a Snap, Inc. spokesperson told Variety.

While Snapchat already allows users to share what they are listening to on Spotify and Apple Music in their posts, this new feature could represent a major promotional tool for the music industry.

Facebook and Snap Inc. investigating racism, sexism on platforms and within company