Release of next Halo video game pushed back to 2021 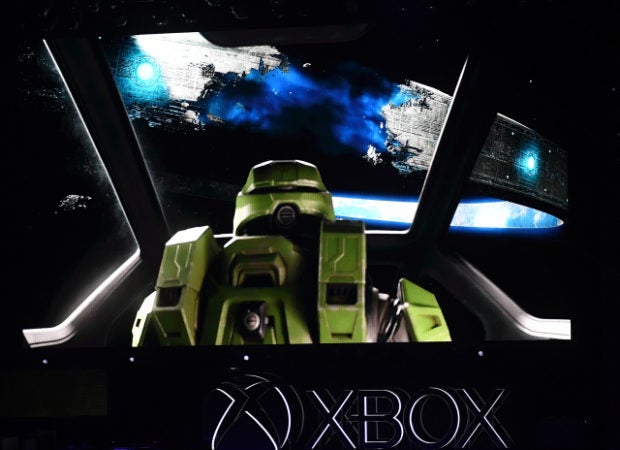 The video game “Halo: Infinite” seen at the Microsoft Xbox press event ahead of the E3 gaming convention in Los Angeles on June 9, 2019. Image: AFP/Mark Ralston

Halo Infinite, the next installment of the celebrated video game franchise, is being delayed until next year, its developer said, meaning the blockbuster title will not be available when Microsoft launches its new console later this year.

Multiple factors including ongoing impacts from COVID-19 led to the move, according to a statement posted late Tuesday by 343 Industries.

“We have made the difficult decision to shift our release to 2021 to ensure the team has adequate time to deliver a Halo game experience that meets our vision,” said the studio’s head, Chris Lee.

The military science fiction first-person shooter game is one of the best-selling game franchises, and Halo Infinite will be the sixth installment.

Releases of new games are often timed to drive sales of new consoles ahead of the holidays, and Halo was expected to be a major boost for the Xbox Series X.

Lee acknowledged the delay would disappoint fans, but said “it is not sustainable for the well-being of our team or the overall success of the game to ship it this holiday.”

Both Microsoft and Sony are updating their game consoles this year, offering much higher performance capabilities than the current generation that were launched in 2013. RGA