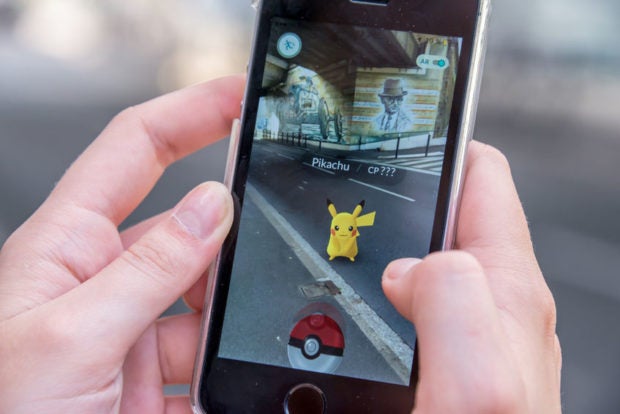 The rivalry between two “Pokémon Go” players apparently went one step too far after a 56-year-old man reportedly attacked his fellow Pokémon trainer in Japan.

Kento Sato was arrested for assault by the Hokkaido Prefectural Police on Aug. 10, as per Sankei Shimbun via SoraNews24 today, Aug. 14.

Sato allegedly hit his acquaintance in the chest through the window of his car. The supposed attack damaged the man’s side-view mirror when Sato kicked it.

Sato and the 55-year-old man were competing in “Pokémon Go” for the control of the same Gym in the area. According to the report, the dispute might have been the result of a prolonged tension between the two players as they both admitted knowing each other for a few years through the game.

“Pokémon Go” is a location-based mobile game developed by Niantic in collaboration with The Pokémon Company. Players can visit various Gyms and PokéStops, which are key virtual locations laid over real-world landmarks, where they could get various items.  Cha Lino /ra