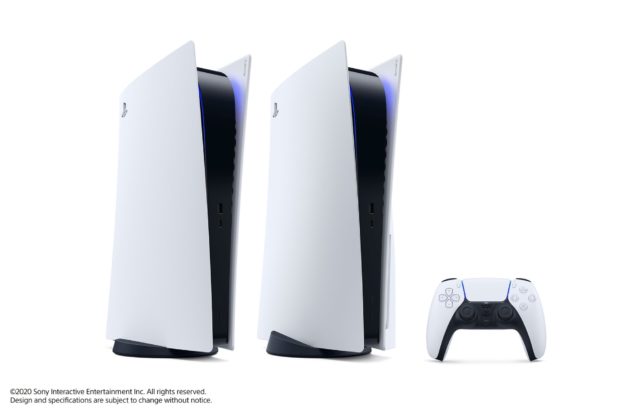 Sony’s eagerly awaited PlayStation 5 will launch in November, setting up a holiday-season battle with rival console Xbox Series X as the gaming industry thrives during the pandemic.

The competing consoles will be released within two days of each other ahead of the Christmas rush, both aiming to capitalize on a rare bright spot in the economic carnage caused by the coronavirus crisis.

As well as a $500 premium version of the PS5, a $400 “digital edition” with no disk drive has also been designed to harness the growing popularity of downloading games from the cloud.

The estimated starting price is around the same as the full PS5, while a slimmed-down console, the Xbox Series S, will also go on sale for $299 later that month.

The PS4 has outsold the Xbox One by more than two to one, and Sony is hoping new games including “Final Fantasy XVI”, “Hogwarts Legacy” and “Spider-Man Morales” will help it stay in the lead.

Some of the new games will be exclusive to the PS5, giving Sony a strong advantage in the battle, said Amir Anvarzadeh, a strategist at Asymmetric Advisors in Singapore.

“PS5 is going to have a big edge as it always does, because in Europe PlayStation dominates, Xbox is always far behind,” he told AFP.

“But for PS5 games to sell, you need the hardware to sell.”

In announcing its new console — a dark tower encased by white sides — Sony boasted of the machine’s capabilities.

“We can’t wait for our fans to experience for themselves the incredible speed, the heightened immersion and the breathtaking games,” Interactive Entertainment chief Jim Ryan said.

Gaming companies have seen rising revenues and an explosion in demand as people seek distraction during virus lockdowns.

According to the NPD Group, consumer spending on video-gaming in the United States reached a record $11.6 billion in the April-June quarter, up nearly a third from the same period last year.

And Microsoft said in July that revenue had risen 13 percent to $38 billion, led by strong gains in its cloud computing and its Xbox gaming services.

But Anvarzadeh warned that the recent highs, including Nintendo’s runaway success with “Animal Crossing”, would not last.

“Nintendo’s going to have (the equivalent of) three Christmas quarters in one year, which is unheard of,” he said.

“The pandemic caused a great distortion of the market which we don’t think will repeat itself,” he added.

“So all these developers and platform-holders are going to be very challenged next year, at least from a growth point of view.”

Sony stocks were down 0.95 percent at 8,132 yen as markets closed in Tokyo on Thursday, with investors disheartened by falls in US tech shares.