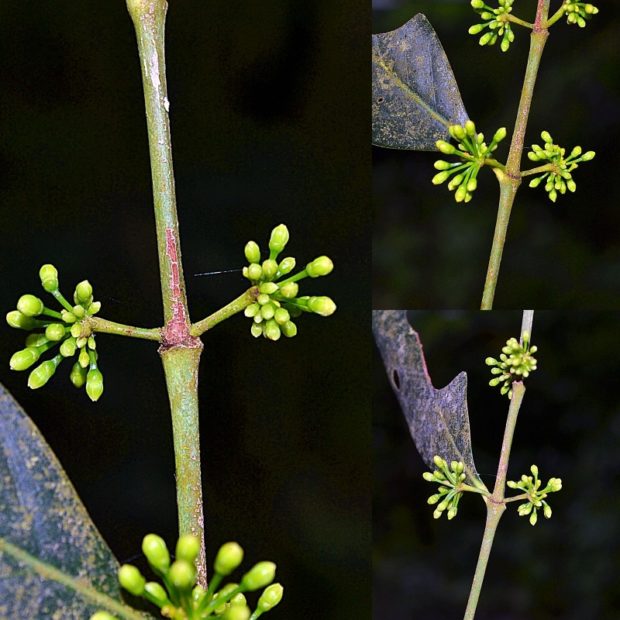 According to a statement of the Department of Environment and Natural Resources (DENR) posted on its Facebook page on Thursday, the plant species, named Pyrostria arayatensis, was discovered after a three-year botanical exploration.

Dr. Marlon Suba, who is one of the researchers, said that the new species is part of the family Rubiaceae and is endemic to the Philippines.

The study of the researchers was published in the Annales Botanici Fennici scientific journal last Aug. 10.

DENR-Central Luzon executive director Paquito Moreno, Jr. said that the discovery of the new plant species is “an indicator that Mt. Arayat National Park has sustained its healthy biological diversity, as rare native plants continuously grow in the area.”

The Mt. Arayat National Park is home to 49 species of trees and plants, 86 species of birds, 14 species of mammals, and 11 species of reptiles, according to the DENR Central Luzon.