Black panther reported on the loose near Spanish village 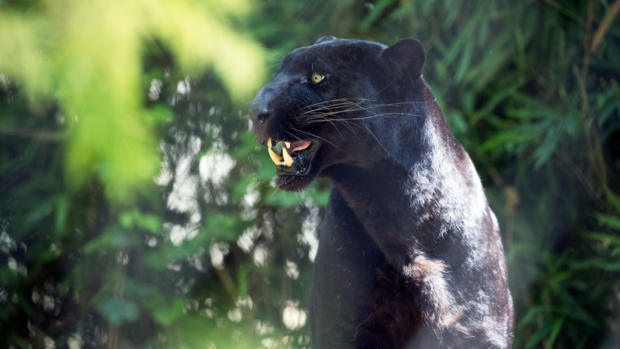 Police backed by a helicopter on Wednesday searched the area around a village in southern Spain where locals reported seeing a black panther on the loose.

A man saw the animal near his car near the town of Ventas de Huelma on Tuesday and experts who searched the area found tracks on the ground that appear to be from a panther, the local town hall said in a statement.

Several police patrols backed by a helicopter with a thermal imaging camera were searching the area to try to capture the animal which has been spotted by others, it added.

“This animal is very active at night and you never know how it may react, so please avoid going out at night,” the statement said.

A spokesman for the local branch of the Guardia Civil force confirmed officers were looking for “a wild animal which some residents have seen” near the village of around 600 people but said they still had no proof of the animal’s existence.

The origins of the animal remained a mystery since local police said there are no records of anyone in the area owning a panther.

In March police responded to reports of a lion on the loose near the southern town of Molina de Segura which turned out to be a large dog with its long hair trimmed to resemble the body, mane and tail of an African lion. RGA