A new reality TV contest will send the winner to space 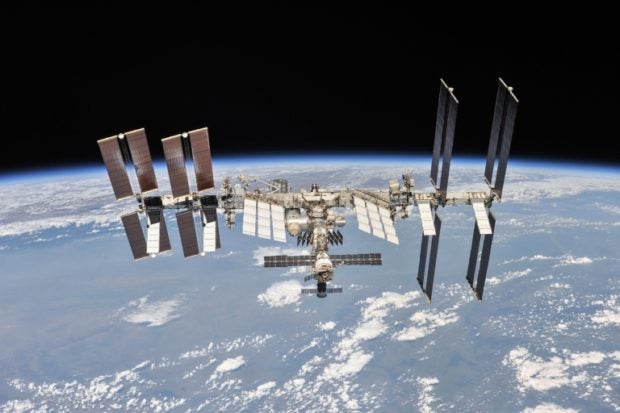 SpaceX launched a space shuttle on May 30, 2020. Image: AFP/HO/NASA/Roscosmos via AFP Relaxnews

Reality television is certainly an interstellar trend! After the surprise announcement last week of the end of star reality TV show “Keeping Up With The Kardashians”, a new form of show is being developed. Deadline reported that production company Space Hero is surfing on the space trend, following the SpaceX initiative, to send civilians (i.e., tourists) into space.

“Space Hero” will be the first reality TV show to send the top contestant to the International Space Station. It’s a global contest launched by American production company Space Hero. The candidates for this extra-terrestrial adventure will be selected throughout the world, and the launch is scheduled for 2023.

“Space Hero” will go on a worldwide quest to find its protagonist who is capable of traveling into space. The show contestants will take part in high-intensity training to prepare for the final trip. The winner will go on a ten-day mission to the ISS. The TV show will follow the entire process, from candidate selection to training, and even the 10-day space trip will be broadcast.

Like any astronauts, the contestants will undergo extensive training to test their physical, mental and emotional strength. According to Deadline, this unscripted show could be broadcast worldwide on TV and on streaming platforms. For the moment, no channel is attached to the project.

Production company Space Hero is collaborating with aerospace company Axiom Space, launched by a former NASA employee who worked for the ISS. Although Axiom has plans to send its own commercial shuttle in 2024 the transportation for this show has not yet been made official. JB

The sun has started a new solar cycle, NASA confirms