Tiger cub abandoned by its mother rescued, transferred to zoo 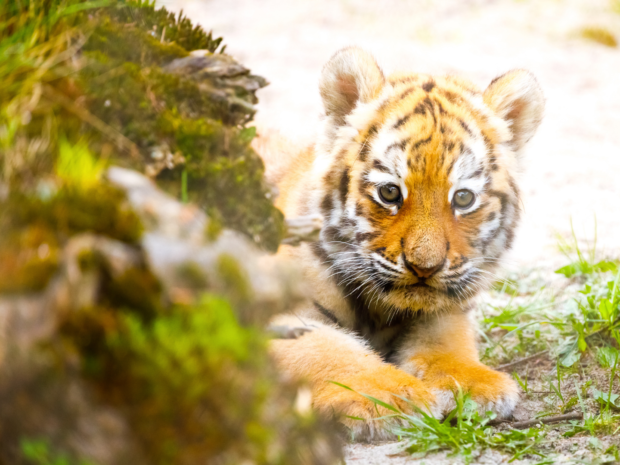 A royal Bengal tiger cub abandoned by its mother was rescued from the Kaziranga national park in Assam, India.

Park officials rescued the premature baby and handed it over to the Guwahati state zoo on Dec. 29.

Its mother had left it in a jungle inside the park and animal reserve, as per local newspaper The Sentinel the day after. It is unclear where the mother came from.

The Kaziranga national park was declared a tiger reserve in 2006 as the animal’s population increased in the years prior, as per report. Along with tigers, the facility is also home to greater one-horned rhinoceros, elephants, wild water buffalos and swamp deers.

While the number of Bengal tigers have grown throughout the years, the International Union for Conservation of Nature still classifies the species as endangered. Parks across India continue to work in helping protect the species and survey their population. Ryan Arcadio /ra