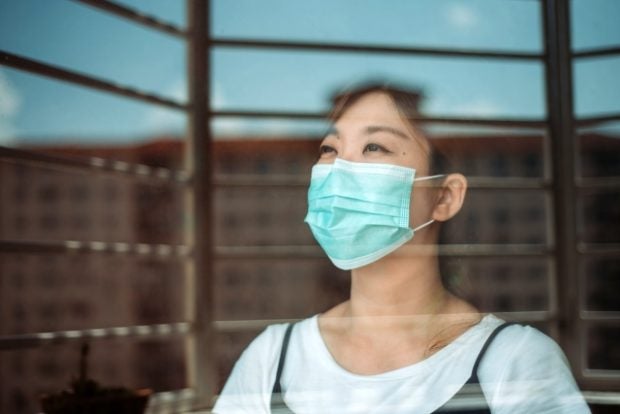 77% of people worldwide are optimistic that 2021 will be a better year than 2020. Image: Getty Images/Marcus Chung via AFP Relaxnews.

It feels like everyone was eagerly awaiting this new year, which, for some, was a long time coming — but will 2021 really be any better than 2020? Think of the many people in countries all around the world who have high hopes for 2021. Majority are optimistic that this year will be more positive than 2020, so long as the effects of the COVID-19 pandemic subside.

While that may seem like a logical observation after the difficult year we’ve had, this feeling is actually more or less the same as last year. At the time, 75% of people worldwide thought that 2020 would be a better year than the previous one, although not in all regions. In France, for example, only 50% of respondents shared the feeling.

Getting back to normal?

This pessimism could be explained by the fear of experiencing a new global pandemic, a concern for 47% of people worldwide. Those in certain countries seem particularly troubled by the idea, such as Malaysia (70%), South Korea (69%) and Russia (65%). On the other hand, people in France (43%), Great Britain (33%), Italy (33%) and Australia (32%) seem much less worried.

But the pandemic isn’t the only subject weighing on the world’s population as we head into the new year. Following the lockdowns and social distancing of 2020, almost a third of people worldwide (31%) think that they will feel lonely a lot of the time. This is a particular concern in Turkey (53%), Malaysia (50%) and China (45%), but less so in France (26%).

Whether or not they think there’s a better year ahead, people around the world haven’t stopped making resolutions, with 75% of respondents worldwide stating that they will make some personal resolutions to do specific things for themselves or others in 2021.

People are turning to nature during the pandemic, says study

How frequent travel could boost happiness