How Android 12 could simplify life for its users 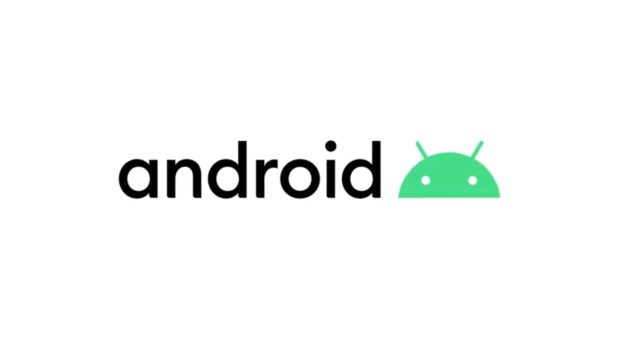 Scheduled to roll out in the fall, Android 12 is being revealed little by little, through some early leaks picked up by United States media. It’s all about a new interface, the ability to download applications outside of the Google Play Store, a one-handed navigation mode and a special configuration dedicated to gamers.

Each year, the highlights of the latest version of Android are usually presented in the spring at the Google I/O conference. Cancelled last year due to the global pandemic, it is not yet clear whether it will take place this year and in what form. In the absence of official announcements, the specialized press is closely examining the first leaks of the system that are being spotted on various social networks.

The main change in Android 12 will be visual because the interface is set to be redesigned, streamlined, offering the ability to adapt the colors of certain elements to those in the background of one’s screen. Note that new color indicators should allow users to know in real time when the microphone and/or camera is being used by an application running. Android 12 is also set to allow for the installation of applications via third party stores. As for system updates, they should now be able to be done directly from Google Play and no longer from a dedicated section in the settings of the smartphone.

Another expected new feature is the arrival of a one-handed mode, that would allow the user to reduce the screen size down to the right or left by about 40% and thus be able to momentarily manipulate one’s smartphone with one hand. This is particularly useful for those with a large screen size, for example, over 6 inches. It is a feature that already exists for some manufacturers through several overlays. However, it could be offered natively for the first time on Android 12 and thus function on all compatible smartphones.

Finally, another rumor suggests that Android 12 may inaugurate a mode specially dedicated to gaming. This means that as soon as a game is launched, the smartphone automatically switches to a fully customized configuration, adapting the refresh rate and screen brightness, as well as turning on the “do not disturb” mode. JB