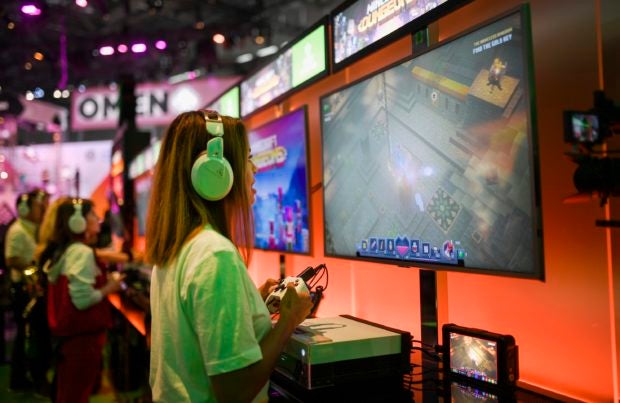 A woman plays at the stand of Xbox during the media day of the Gamescom video games trade fair in Cologne, western Germany, on Aug. 20, 2019. Image: AFP/Ina Fassbender via ETX Studio

Make the games more accessible to people with disabilities. This is one of Microsoft’s objectives, and it wants to work on it in a concrete manner. From now on, developers can have their games tested on Xbox and PC by players with disabilities. The goal is to compile their feedback and ideas in order to improve current projects.

“Developers now have the option to send Microsoft their Xbox or PC title and have it analyzed and validated against the recommendations provided in the XAGs,” said the Xbox blog, this week.

The Xbox Accessibility Guidelines are a compilation of best practices developed in partnership with industry experts and members of the gaming disability community. This guide corresponds to a sort of checklist that must be validated to ensure that the game is accessible by a person in a handicap situation.

More detailed feedback from players themselves

To ensure that these guidelines are properly implemented in games and to understand their impact on the experience of the players involved, developers can rely directly on detailed reports. Not only can gamers with disabilities test the games, they will also provide their own feedback and even ideas to help developers with their designs.

“They also wanted to make sure that developers understood the potential impact of a given issue on our gamers. To that end, the reports include additional information such as links to gaming accessibility and inclusive design documentation, non-profits and industry-recognized subject matter experts, platform-specific technical documentation, and more,” outlines Brannon Zahand, senior program manager on the Xbox blog post.

A commitment that could turn out to be more than profitable since, according to the ESA Foundation, there are nearly 46 million disabled players in the United States. JB