Sending private voicemail messages on Twitter will soon be possible 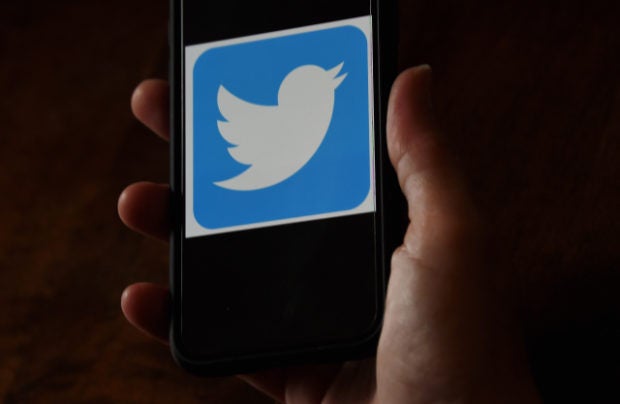 Audio is definitely the way of the future on social networks. With the rise of Clubhouse, platforms are coming up with more and more ideas for integrating audio into their social networks. Twitter has just announced a new test launched in India, Japan and Brazil where it will now be possible to send voice messages in private.

🎤test,🎤test: Starting today, you’ll be able to record and send voice messages in DMs 😉 Here’s how👇

PS. The experiment will be rolled out in phases. pic.twitter.com/aqQM6h9sof

A voice message limited to 140 seconds

Like the platform’s old tweets limited to 140 characters, these voice messages will have a maximum time duration of 140 seconds. Users in the countries concerned by this test can therefore now go to their private messages to try out this new feature. For the moment, voicemail messages can only be sent via the Twitter mobile application, under Android and iOS, but internet users can still listen to them using the website.

“India is a priority market for Twitter and that is why we’re constantly testing new features and learning from people’s experience on the service here. We’re excited to bring the voice messages in DMs experiment to the country and give people a new way to express themselves and help them connect through the nuances, emotion, and empathy built by hearing someone’s voice,” said Manish Maheshwari, managing director, Twitter India, in a statement picked up by Android Central.

For the time being, Twitter has not indicated whether this feature will be deployed globally, but given the growing audio trend on social networks, this is a strong possibility. Lately Twitter had already allowed a few privileged people using the application under iOS to test “Spaces,” its group audio chat. JB