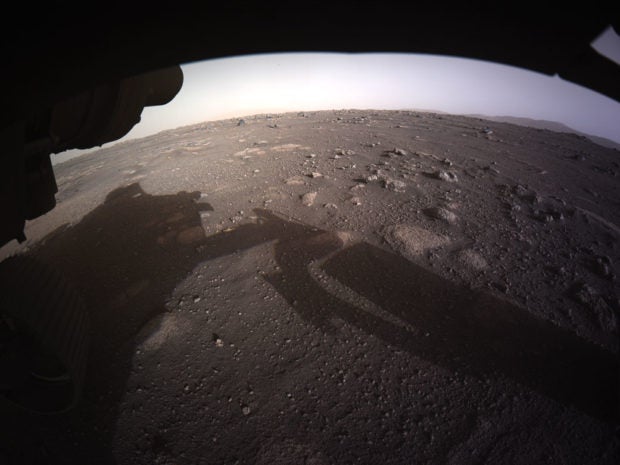 After unveiling the first original sound from Mars, NASA has just released an amusing simulator that can record your voice (or any other sound) and “convert” it as if it were emitted from the red planet.

The Sounds of Mars simulator allows you to record a 10-second voice message and then compare the original result on Earth with what it would have sounded like from Mars. The result is not particularly spectacular, the voice just sounds farther away, as if muffled.

Once on the Sounds of Mars page, choose the “You on Mars” option and record your message by holding down the record button until the end of the 10 seconds. The tool will then convert your sound and offer you to compare the original to the one that would have been recorded on Mars.

You are then free to download them and share them via your social network accounts. Test the Sounds of Mars in this link. JB