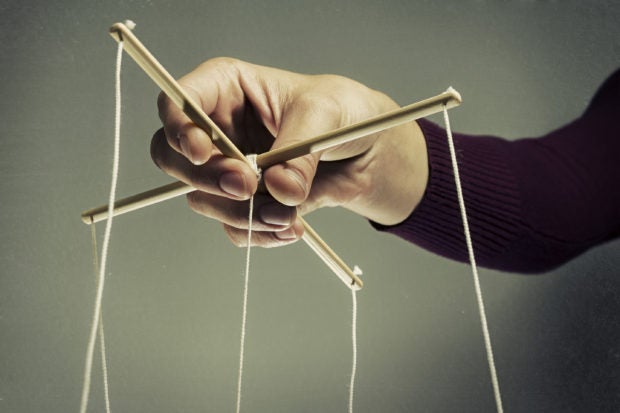 Forget dating and seduction coaches, meet the expert… in toxic dating. No, your eyes are not deceiving you, this new kind of love coach wants to teach people how to draw someone in and make them crazy for you using the kind of manipulation techniques inspired by casinos.

“Treat ’em mean, keep ’em keen!” While social media is awash with messages to “be kind,” and the internet is full of advice for improving communication within relationships, or recognizing and avoiding twisted narcissists, some are taking the opposite approach, sharing techniques to reel someone in using toxic behavior.

The approach is surprising, as much as it is frightening, especially since the advice given out by one such guy, who describes himself as “the most toxic dating coach on TikTok” (inviting users to follow his YouTube channel for “even more toxicity”), appears to work. For example, according to Lex Perez, one toxic formula to make someone fall for you involves calling the shots and being strategic when it comes to messaging. Be sporadic, he advises, sometimes sending replies quickly, sometimes waiting several hours between each of your messages.

Does this technique remind you of anything? It essentially relies on the same method used by social networks, or casinos, to capture and maintain our attention: captology. What makes us addicted to slot machines, or social networks via notifications, is the fact that we don’t know when we’re going to win, whether by lining up three matching symbols, or by receiving a message, a like or a comment. By varying the time it takes to reply to someone you hope to seduce, you “capture” them, keeping them hanging on.

As well as controlling message frequency, this toxic dating coach, with almost 280,000 YouTube followers, reveals a technique involving a planned breakup around a month in to a new relationship, following an initial 30 days of “lovebombing.” The aim is to make the object of your desire suffer so that they want you back; it’s a radical, not to mention cruel, technique that we don’t recommend.

In one of his YouTube videos, watched over a million times, the toxic dating coach cautions that his techniques don’t make someone fall in love, they just play on attachment. So, he continues, be careful to use them in moderation and with good intentions. Yeah, right. JB