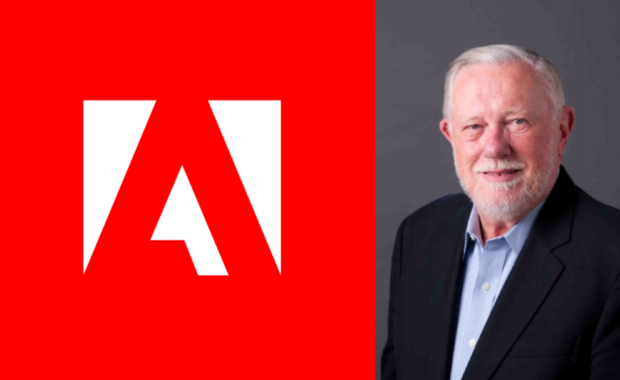 “We’re deeply saddened to share that our beloved co-founder, Dr. Chuck Geschke, has passed away,” Adobe announced on its Twitter page last Saturday, April 17. The company called Geschke a “hero” and a “guiding light” for people in the technology industry.

“He leaves an indelible mark on our company and the world,” the statement read.

We’re deeply saddened to share that our beloved co-founder, Dr. Chuck Geschke, has passed away. Chuck was a hero and guiding light for so many of us in the technology industry. He leaves an indelible mark on our company and the world. https://t.co/NYoZI29num pic.twitter.com/FhNY8iN7Dx

Geschke co-founded Adobe with Dr. John Warnock as a start-up company in 1982. From there, they developed some of the software industry’s “most pioneering technologies” and built the world’s largest software companies, as per a release from Adobe.

He was Adobe’s chief operating officer from 1986 to 1994 and served as its president from 1989 to his retirement in 2000. However, he remained as chairman of its board until 2017 and was a board member until last year. Geschke also received numerous awards alongside Warnock, including the National Medal of Technology and Innovation. JB