Twitter Blue Will Have An Edit Button [Updated] | Inquirer Technology

Have you ever wished you could revise a tweet you mistakenly posted? Millions of Twitter users have been calling for the feature, and the social network will soon offer it for a price.

The social media platform is currently testing its Edit button by featuring it in Twitter Blue. This paid subscription service is available in New Zealand, Australia, Canada, and the United States.

The Edit feature only lets users revise Tweets 30 minutes after posting them. Afterward, edited messages will show an icon, label, and timestamp to notify readers about the revisions.

this is happening and you'll be okay

People may click on the tweet’s “edit history” to see past versions. Why is Twitter taking a long time to offer the feature? The social media company stated its reasons in a recent blog post:

“The test will be localized to a single country at first and expand as we learn and observe how people use Edit Tweet. We’ll also be paying close attention to how the feature impacts the way people read, write, and engage with Tweets.”

In other words, it wants to see how real Twitter users would use the edit button. If these four countries provide satisfactory results, the social media company could soon release the edit feature to more countries. 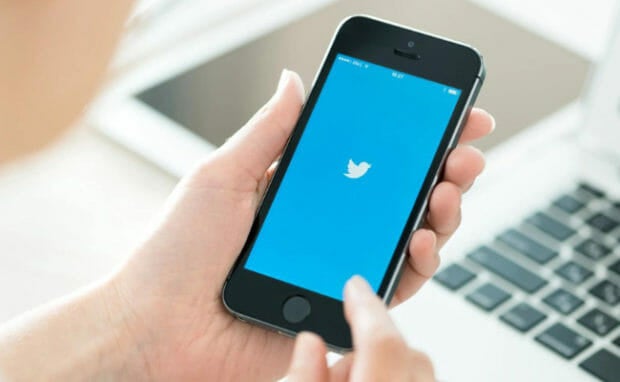 On June 3, 2021, Australia and Canada offered the paid subscription option. Then, the US and New Zealand followed suit on November 9. They used to charge $2.99 monthly it.

Since July 27, 2022, Twitter Blue has cost $4.99 per month for new subscribers. Meanwhile, people who signed up before the price increase kept the initial pricing of $2.99.

The Top Articles feature lets Blue users skip to the most-shared articles in their network. Moreover, they could find more relevant content by selecting the People they follow tab.

Twitter Blue allows users to keep Bookmarked Tweets by classifying messages into different folders. They could also change how the Twitter app and its icon looks.

The subscription service also offers an exclusive iPhone or iOS device feature. It lets those users adjust the navigation bar to show their preferred types of content. Users from those four countries could sign up for Twitter Blue with the following steps:

The social media network has been trending back then because of Elon Musk’s plan to acquire Twitter. Now, more people are looking forward to the edit button!

Twitter Blue returns with a higher price and additional features

we’re relaunching @TwitterBlue on Monday – subscribe on web for $8/month or on iOS for $11/month to get access to subscriber-only features, including the blue checkmark 🧵 pic.twitter.com/DvvsLoSO50

On December 12, Twitter launched its monthly Blue subscription. As promised, it will allow subscribers to edit tweets.

Twitter Blue would provide gold checkmarks for businesses and blue for individuals. Later in the week, it would activate grey checkmarks for government accounts.

Aside from the multicolored verification icons, subscribers may change their handle, profile photo, or display name anytime.

However, they will lose their checkmarks until Twitter reviews their accounts again. Also, the subscription plan will provide 1080p video uploads and reader mode.

These features will enable them to view HD-quality videos and read content without ads.

Elon Musk has been working hard to improve Twitter days after acquiring the company. Now, he delivers results by implementing an improved Twitter Blue.

Social media should not be the only one improving. Get the latest tech updates by following Inquirer Tech.