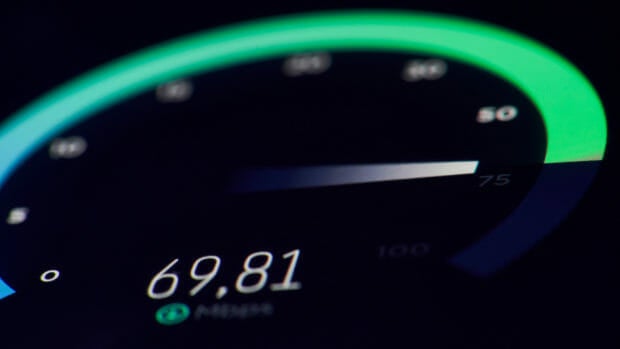 MANILA, Philippines — The Philippines has inched up a few spots in the global ranking of internet speeds in August, according to internet data monitoring firm Ookla.

Based on Ookla’s latest Speedtest Global Index, the country’s fixed broadband median speed increased by two notches from 75.62 megabits per second (Mbps) in July to 78.33 Mbps in August, lifting its ranking to 45th from 46th in July out of the 182 countries being monitored.

Meanwhile, the Philippines climbed two notches in terms of mobile internet median speed from 84th in July to now the 82nd out of the 140 countries.

Its mobile median download speed clocked in at 22.35 Mbps, a slight dip from its previous record of 22.56 Mbps in the prior month.

This development in the internet speed of the country is linked to the streamlined and expedited processing of permits from the local government units, green-lighting and fast-tracking the improvement of infrastructure needed in bolstering its services and connectivity.

Elon Musk’s satellite-based internet service Starlink is also seen to further augment internet speeds once it is made available in the next six months.

The said service, which will use advanced satellites in a low orbit, will also pave the way for video chats, online gaming, streaming, and other high-data activities to be done through satellite internet.  Lyka Farillon, INQUIRER.net intern