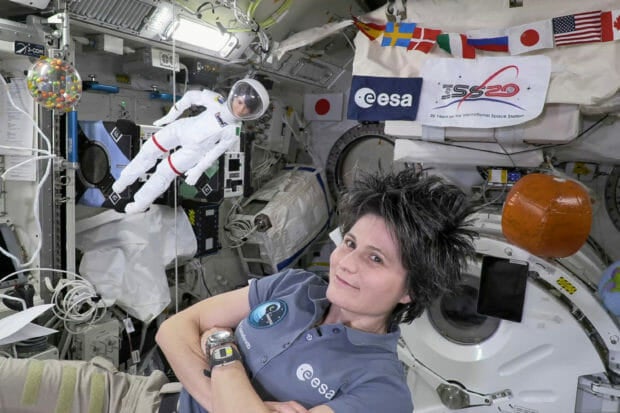 Cristoforetti recently took time to describe some of the experiments conducted aboard the ISS, as well as answer questions from five girls 8 to 11 years old from across Europe. She and her spacesuit-clad Barbie floated in zero gravity, as she spoke.

Asked why she became an astronaut, the 45-year-old said, “Growing up I was fascinated by the night sky, and the idea of flying to space, and the sense of adventure and exploration.

“And then I became interested in science and technology; and then I really loved flying, I became a pilot. And being an astronaut kind of brings all those passions and interests of me together,” she said. 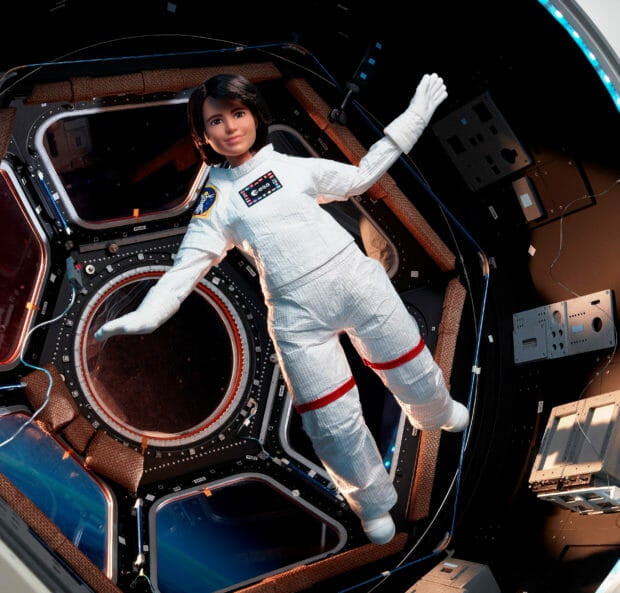 The video conversation, excerpts of which were released on Monday, was part of a project aimed at inspiring young girls to start careers in STEM: science, technology, engineering and mathematics. It also marks World Space Week, which begins on Tuesday

The initiative was organized by Inspiring Girls International, a charity which connects girls to international role models.

Mattel Inc MAT.O> designed a Cristoforetti lookalike Barbie doll in 2019 and put it on sale in 2021. The company donated some of the profits to the charity Women in Aerospace Europe.

The first Barbie wearing an astronaut suit was released in 1965 and was garbed in the outfits worn by astronauts in the 1960s Mercury program, which put the first American men into orbit and paved the way for future space missions.