According to  Binance, he expressed his views in Forkast’s “Crypto Rising: CBDCs & Stablecoins: The Asia Perspective.” Plabasan sees the value of stablecoins due to the country’s reliance on foreign remittances.

The BSP director said turning to stablecoins will have numerous benefits for citizens. Moreover, the central bank’s stablecoin testing has shown promising results.

The Philippines may soon become a global crypto hub. 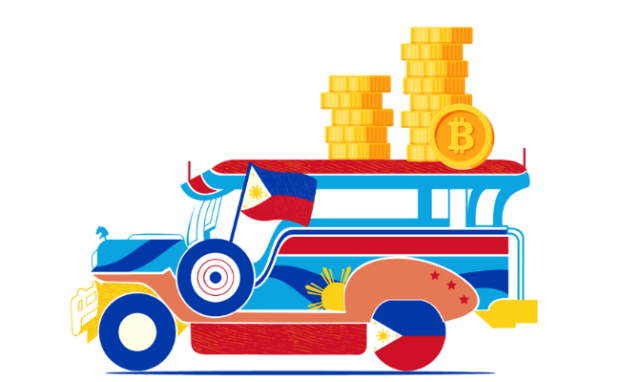 Stablecoins are cryptocurrencies that lock their value to another asset, such as the US Dollar or gold. Unlike other cryptos, their pegs allow them to maintain a consistent value.

The government announced that it has no plans to ban cryptocurrencies despite many reports insisting otherwise. Most responded to the BSP governor’s dismay towards the digital asset.

Medalla warned investors about crypto’s high volatility and its insufficient consumer protections. Bill Gates made an earlier statement that quotes the same theory.

The Bangko Sentral ng Pilipinas stopped applications from service providers to operate in the crypto space for three years. Contrary to popular belief, Medalla’s opinions are no legal basis for a ban.

Melchor Plabasan said the BSP would work with private companies to explore the possibilities. Here is his exact statement:

“We’ve been collaborating with the private sector because at the end of the day if we talk about new technology, we cannot actually regulate what we don’t understand.”

Plabasan added, “That is why it’s important for us to constantly engage the private sector and learn together. We are part of the journey to get to improving digital payments using stablecoins.”

The widespread use of stablecoins in the Philippines would face many regulatory and technical hurdles. However, it will become quick and easy once it overcomes these challenges.

According to Chainalysis, the Philippines ranks second in global crypto adoption. Millions of Filipinos own non-fungible tokens due to NFT games like Axie Infinity.

President Bongbong Marcos announced his plans to boost the Philippines’ digital transformation during his State of the Nation Address. Consequently, the country is on track to becoming a global crypto hub.

Change is coming, and it will shift our daily lives. Fortunately, Inquirer Tech has the latest updates you need to prepare and thrive for the Philippines’ digital age!