Supersonic Plane: From New York To London In 80 Minutes?

Imagine starting your morning shift in Europe, then returning to the Philippines in time for dinner the same day. Soon, the Hyper Sting could make that possible!

Spanish designer Oscar Viñals shared his designs for the supersonic plane, Hyper Sting. Aside from traveling beyond the speed of sound, it would use nuclear power.

As a result, it would take 80 minutes to fly from New York to London. More importantly, it could let people work in international offices without immigrating. 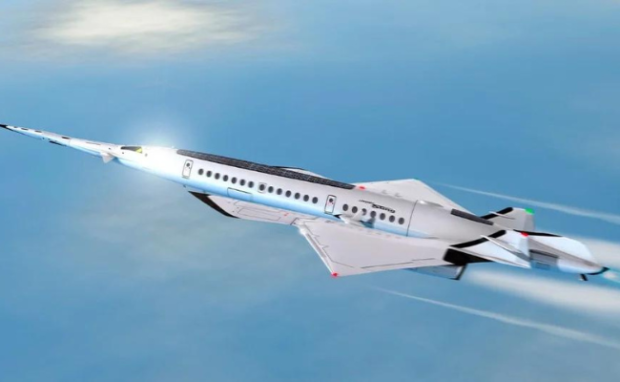 Viñals said the Hyper Sting would be 328 feet long. It would have a 168-foot wingspan that would carry up to 170 passengers.

More importantly, the supersonic aircraft would travel across the Atlantic at 2,486 mph. In contrast, the speed of sound or a Mach is roughly 761 mph.

The current average for commercial planes is eight hours from London to New York. On the other hand, the supersonic plane would need an hour and 20 minutes.

Nuclear Hyper Sting jet could take you from London to NYC in 80 mins https://t.co/GlBaOFuvne

It would achieve this speed using a theoretical cold fusion nuclear reactor and two ramjets. Note the keyword “theoretical.” Current reactors are too heavy and bulky for aircraft.

Environmentalists may also point out the potential emissions it could spread in the skies. Meanwhile, authorities may have problems with the sonic booms.

Aircraft produce a massive sound when breaking the sound barrier called a sonic boom. It is akin to a bomb explosion that could disturb people and wildlife.

Can the Hyper Sting slip past the Concorde’s shadow? 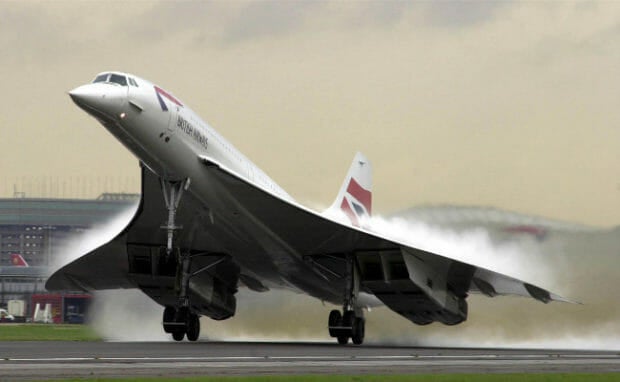 The Hyper Sting is not the first passenger plane to breach the sound barrier. The Concorde was the first that came out on January 21, 1976.

It had four Rolls-Royce/Snecma Olympus 593 turbojets that enabled it to reach New York from London in record time. Specifically, the Concorde made it in two hours, 52 minutes, and 59 seconds.

Why don’t we see the Concorde in airports? Its exorbitant operating costs limited its service. As a result, Air France and British Airways halted Concorde flights in 2003.

The Hyper Sting was not the first nuclear plane either. The United States tried to create one during the Cold War. In the 1950s, it created the Convair NB-36H.

Sadly, it never used a nuclear reactor. In 1961, President John F. Kennedy canceled the program. He said, “…the possibility of achieving a militarily useful aircraft in the foreseeable future is still very remote.”

Nevertheless, Oscar Viñals remains steadfast in his goal of launching a supersonic plane. He said, “A new era of supersonic flight might be just around the corner….”

Do these trends seem too fast? Inquirer Tech can help. Its articles could help you keep up with the newest tech updates.