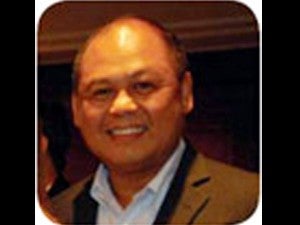 In a statement during the weekend, Smart said the number of Android devices running on its network had more than doubled, registering a growth of 102 percent in the last three months.

Smart’s data, which includes numbers from end February to end May 2011, show that the biggest jump took place from April to May, with the OS increasing its network presence by 45 percent. The company declined to give absolute figures.

“This unprecedented rise in the uptake of Android is testament to its increasing acceptance among Filipinos,” said Smart Wireless Consumer Division head Danilo J. Mojica.

“As its biggest ambassador in the Philippines, Smart is committed to supporting the OS as it is key to bringing the smartphone and mobile Internet experience to all Filipinos.”

The Android OS, first used by manufacturers on their devices that aim to tackle on the popular Apple iPhone in the high-end market, has also gained popularity for entry-level units for consumers on tighter budgets.

Several versions of the Android OS can be used on a range of smart phones, depending on these devices’ hardware capabilities.

The latest addition to the Android family is the HTC Desire S (free at Smart Unlimited Data Plan 2000).

Smart phones are key to the company’s strategy to drive growth of mobile Internet usage in the country. Revenues from mobile Internet are expected to offset a steady decline in earnings from traditional voice call and text messaging services.