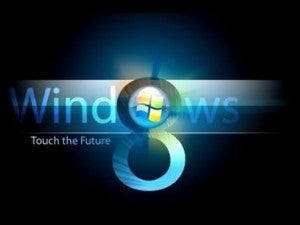 SAN FRANCISCO — Microsoft is retooling the latest version of its Windows operating system to address the complaints and confusion that have been blamed for deepening a slump in personal computer sales.

The tune up announced Tuesday are part of a software package known as “Blue” scheduled to be released in time for the holiday season. It’s meant to fix perceived shortcomings in Windows 8, a radical overhaul of Microsoft Corp.’s ubiquitous operating system released last October.

Windows 8 is supposed to make Microsoft a more prominent player in the growing mobile device market while maintaining the Redmond, Washington state, company’s dominance in PCs.

But Windows 8’s new design emphasizing interactive tiles and touch controls seems to have befuddled as many people as it has impressed.