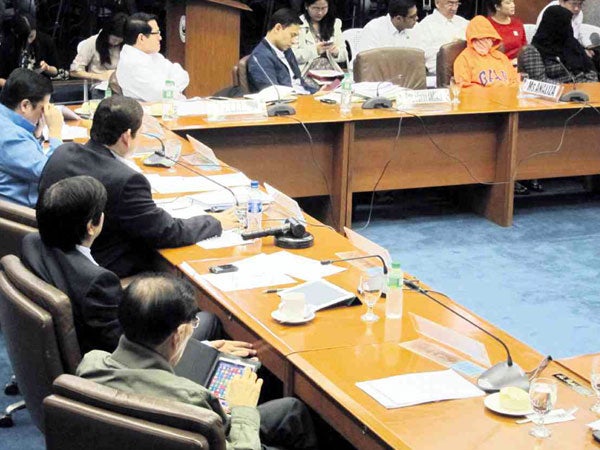 TABLET GAME AT HEARING Senate Minority Leader Juan Ponce Enrile plays “Bejeweled” on his iPad as other senators listen to witnesses during a public hearing on the alleged sexual exploitation of Filipino women workers by certain embassy employees and officials in the Middle East. CONTRIBUTED PHOTO

Enrile, the Senate President in the 15th Congress and now the minority leader, was caught Thursday on camera swiping his tablet while waiting for his turn to question resource persons at a Senate blue ribbon committee inquiry.

“I’ve been doing this for quite some time to exercise my diminishing intellectual capacity,” Enrile told reporters a few hours after the hearing on foreign officers and labor attachés who allegedly abused Filipino women workers abroad.

Enrile was on Level 237 while playing the game, which requires a player to match at least three gems of the same color either vertically or horizontally. After checking his iPad mini, his score stood at 7,426,250 points.

He still managed to make his presence felt during the hearing as he grilled Labor Attaché Adam Musa and Labor Secretary Rosalinda Baldoz on the case of a runaway overseas Filipino worker who was almost raped by Musa’s driver in Al Khobar, Saudi Arabia, last year.

Asked who taught him to play the simple yet engaging tile-matching game, Enrile said: “I studied this. I learned it on my own.”

He also knows “Candy Crush” but he said: “I don’t like those. I do not like to eat candies. I like Zen. Bejeweled has many game types.”

Enrile said it was a secretary from his former law office who installed the game on his iPad. 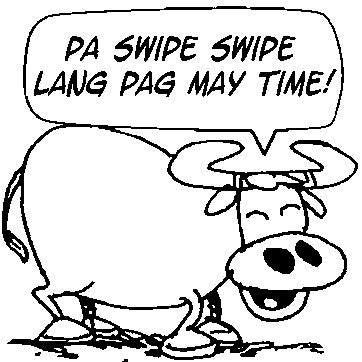 “[My secretary] said, ‘Sir, you might want to entertain yourself. Play the game once in a while,’” Enrile said.

He said he played Bejeweled whenever he wanted to exercise his “gray matter.”

“So I can see how fast I can finish a game. There are many types of games here. ‘Diamond Mind,’  ‘Lightning,’ ‘Classic,’ ‘Get Rich,’ ‘Butterflies,’” Enrile said.

He said Butterflies was difficult. “That’s why I’m only playing Zen,” Enrile said.

Asked if he would have the time to tinker with the tablet if he were still the Senate President, Enrile said: “I was not playing with any game … before the campaign. It was only during the last campaign period. Since I was not very active, I started to tinker with my iPad.”

Enrile was initially expected to join his son, former Cagayan Rep. Jack Enrile, on the campaign trail but an eye disorder kept him from joining the sorties.

With colleagues questioning Enrile’s disbursement of funds in the Senate and Jack Enrile’s past controversies being revived, the opposition senatorial candidate lost.

Apparently hurting from his son’s defeat and from criticisms on how he handled the Senate’s maintenance and other operating expense funds, Enrile resigned the Senate presidency in the first of the last two days of the 15th Congress in June.

Like a few of his fellow opposition members in the Senate, Enrile has been identified as one of the lawmakers whose pork barrel funds allegedly found its way to bogus nongovernment organizations of businesswoman Janet Lim-Napoles.