MANILA, Philippines – A livestock company in Bulacan has denied a report that it was among the businesses using unauthorized software.

In a letter to INQUIRER.net, A.Y. Duritan, legal counsel for Santeh Feeds Corporation said that the company has been using authorized software and no hardware was confiscated by the Optical Media Board (OMB).

Duritan has attached a copy of the post-inspection operations report in the letter sent to the INQUIRER.net dated Jan. 10, 2014.

“Santeh Feeds Corporation, is compliant with the provisions of Republic Act Number 9238, otherwise known as the ‘Optical Media Act of 2003,’” the statement said. 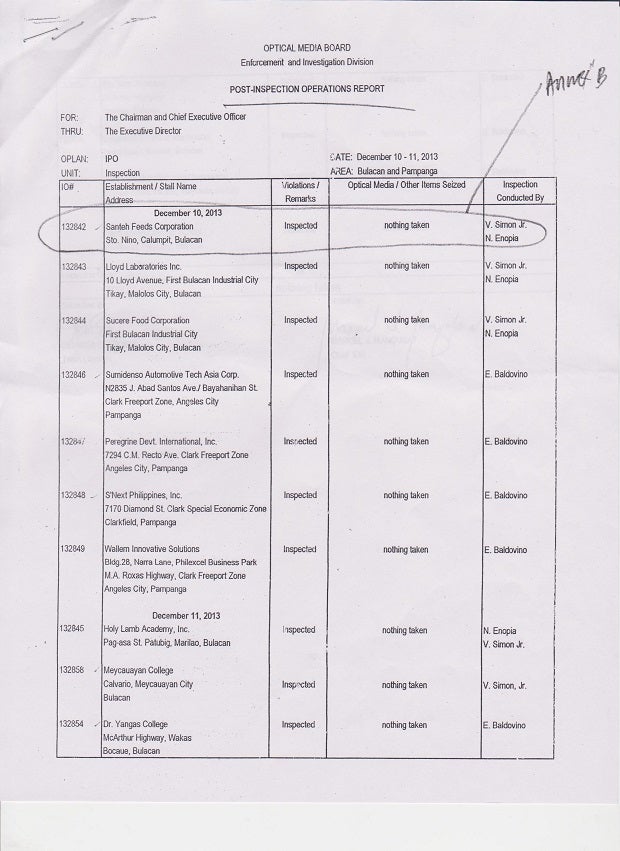 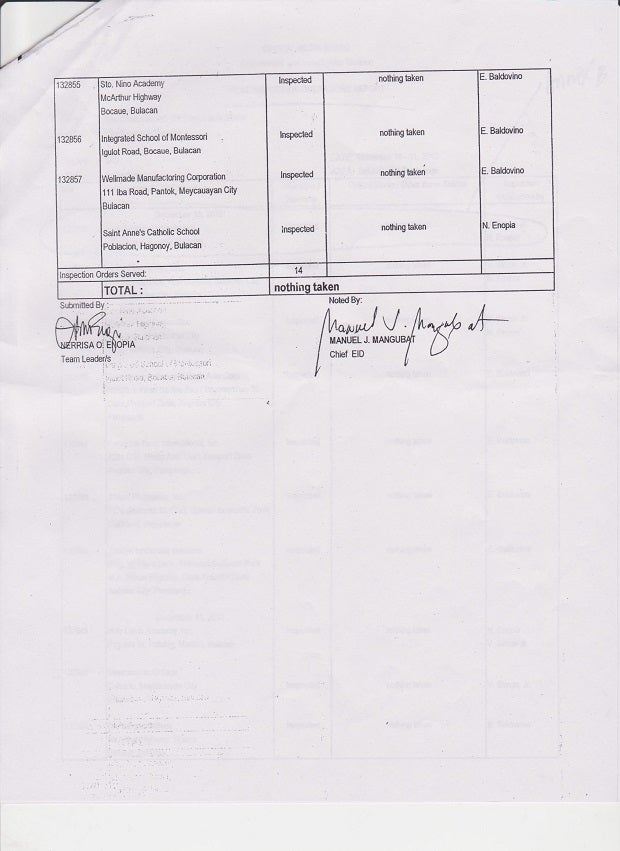 For P500, you can book this QC garden for private dining