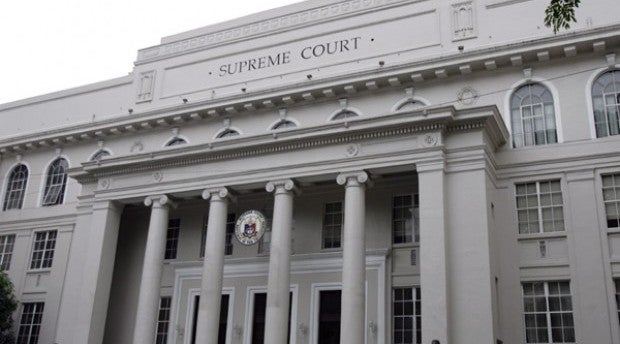 MANILA, Philippines—The Department of Justice’s Office of Cybercrime (DOJ-OOC) has asked the Supreme Court anew to create special courts to handle litigation of crimes committed online amid the worsening incidence of cases such as child pornography, sextortion and other abuses through the Internet.

“We are calling on the Supreme Court to be innovative and dynamic. Cybercrime courts should be the DOJ’s partners. Otherwise, we are doing cybercrime prosecution the courts do not understand,” Sy said in an interview.

Sy said the creation of special courts for cybercrime, which has been formally proposed to the high court, would “complete the picture” of a judicial system attuned with the needs of the times, from investigation to litigation.

The Philippine National Police (PNP) and the National Bureau of Investigation (NBI) have their respective cybercrime units, while the DOJ established in September a prosecution task force to focus on online crimes. The DOJ has also started training public attorneys, the defenders of indigent litigants, to specialize in cybercrime trials.

“We already have cybercrime prosecutors and cybercrime defenders. To complete the picture, all we need are the courts,” said Sy on the sidelines of a recent public-private sector forum on the campaign against child sexual abuse online.

With the creation of the DOJ’s cybercrime prosecution task force, Sy said five to 10 specialized prosecutors would be assigned to teams in Metro Manila and other known cybercrime hotspots—Angeles City, Cebu City and Davao City.

These teams will focus on priority cybercrime cases, such as pedophilia and other sex-related online crimes.

“The rest, like online fraud, are property issues which could be easily resolved. But for cases involving women and children, there should be no compromise,” said Sy.

The DOJ aims to soon launch an at-source filtering system to block pornographic content off Internet service, seeking the cooperation of telecommunications firms to implement the effort.

Sy’s office handles cases of violations of Philippine laws on cybercrime, including the 2009 Anti-Photo and Voyeurism Act, the 2009 Anti-Child Pornography Act, the 2000 E-Commerce Act, the 1998 Access Devices Regulation Act and the 1965 Anti-Wiretapping Law.

87% of Filipino Internet users have been victims of cybercrimes–DOJ