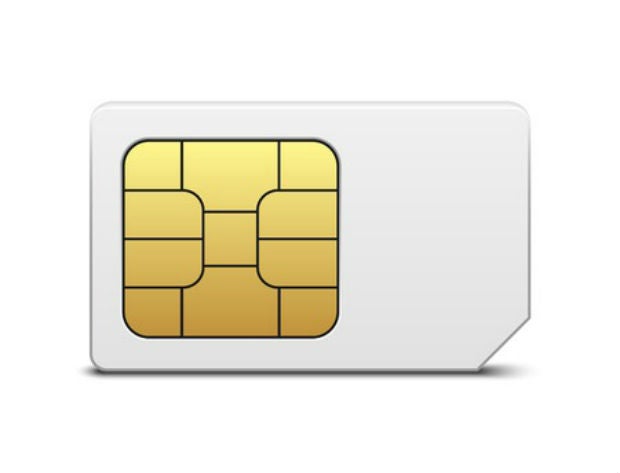 “Phone scams like SIM swapping are becoming increasingly prevalent, thus there is a need to develop new methods that would protect the public from such fraud,” Poe said in a statement on Thursday.

SIM swapping is a relatively new crime in the Philippines where fraudsters – misrepresenting legitimate post-paid mobile subscribers – request telecommunication companies (telcos) to replace a particular SIM card not belonging to them and then use the number for fraudulent activities.

Scammers steal online banking information and other sensitive details of customers associated with their e-mail and social media accounts, with fraudsters being able to illegally transfer bank funds via mobile phones.

“The NTC must act swiftly on the SIM swap scam and cases of identity theft involving post-paid mobile phone subscribers that jeopardize sensitive and confidential banking information and pose a threat to the banking and telecommunications industry, for the purpose of protecting the public,” said Poe in filing Senate Resolution No. 1453.

The senator also wants the NTC to draft the necessary guidelines and impose penalties against erring telcos which expose personal information of its subscribers.

“Telcos, specifically their agents, must be warned against sharing personal and confidential information of customers to third party entities to prevent cases of identity fraud and unsolicited promotional messages,” she said.

The SIM swap scam came to light after Ian Caballero, a Globe mobile post-paid subscriber, complained of illegal SIM replacement in which he allegedly lost P48,000.

Caballero recounted that after his number lost mobile signal, he discovered that his account was compromised and that somebody had accessed his mobile banking account.

Poe said the incident exposed the “vulnerability of mobile number authentication and the weakness of telcos in verifying from legitimate post-paid subscribers if indeed they requested a SIM card replacement or apply new phone lines, especially if the subscriber was not the one who made such request.” IDL