By the skin of your teeth: the origins of enamel 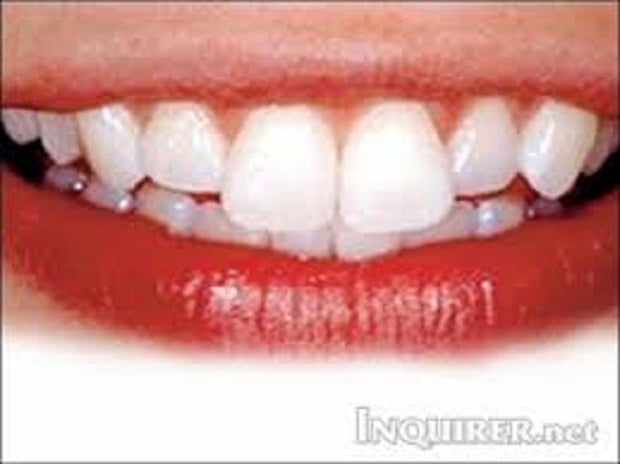 PARIS, France—Your shiny tooth enamel had its origins in a rather unexpected quarter: the skin of prehistoric, bony fish, said a study Wednesday on the hardest substance in the human body.

Researchers from Sweden and China used data from the scientific fields of palaeontology and genomics to settle a long-standing question: where did enamel first appear?

“It seems that enamel originated in the skin… and only colonized the teeth at a later point,” Per Ahlberg, a professor of evolutionary biology at Uppsala University, said in a statement.

Enamel is unique to animals with spines, or vertebrates.

To come to their conclusion, the research team unravelled the genome of Lepisosteus, an archaic living fish known as the gar or sea needle, and found DNA coding for enamel—but only in the skin.

They then looked at two fossil fish, Psarolepis from China and Andreolepis from Sweden. Both lived over 400 million years ago.

Psarolepis had enamel-covered scales and tooth-like “denticles” on its face, but no enamel on its actual teeth, while Andreolepis had the substance only on its scales, they found.

“Psarolepis and Andreolepis are among the earliest bony fishes, so we believe that their lack of tooth enamel is primitive”—not acquired through evolution, concluded Ahlberg.