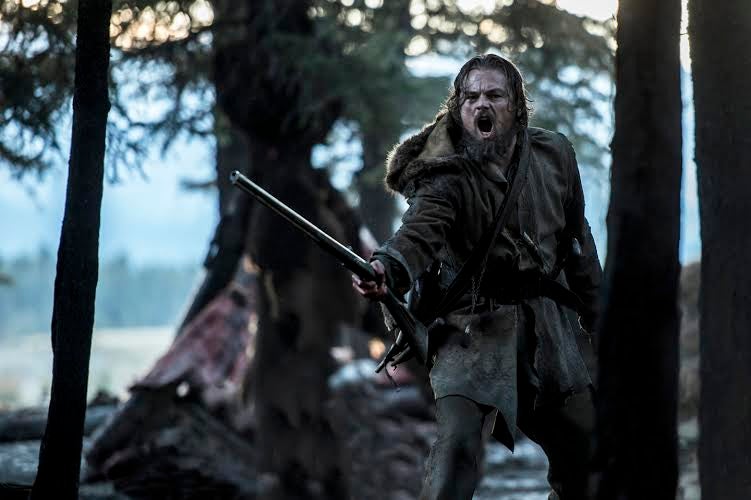 LOS ANGELES—Ever been told a movie is a heart-pounding thriller that’ll have you on the edge of your seat? Thanks to wearable technology, Hollywood has the tools to prove it.

20th Century Fox says that it used a wearable wristband on over 100 people in test screenings for Oscar-contender “The Revenant” before it hit theaters in December. It’s unclear if it’s the first studio to obtain this sort of data from audiences, but experts say it’s unlikely to be the last.

By measuring heart rate, skin moisture, movement and audible gasps, Fox found the Leonardo DiCaprio vehicle had 14 heart-pounding moments where it measured significant jumps in people’s heart rates. Fifteen scenes evoked fight-or-flight responses, as determined by a range of indicators taken together. The audience was also almost completely motionless for just over half of the 2.6-hour movie—in other words, says the studio, on the edge of their seats.

George Dewey, Fox’s senior vice president of digital, said the data complements traditional written surveys and focus groups. One of its advantages, he said, is that it cuts through some of the statistical “noise” that results when audience members influence each other after the movie.

“This is a pure way to measure individual audience response,” he said.

Companies like the Innerscope Research unit of measurement and ratings giant Nielsen have been doing such biometric-based audience testing for nearly a decade, said Carl Marci, Nielsen’s chief neuroscientist. But Hollywood, he said, has been shy about applying these techniques to movies due to the time and expense involved.

Taking such measurements has previously involved bringing viewers into the lab one at a time, where they can be monitored by medical-grade equipment that tracks everything from brainwaves to eye movement. The spread of inexpensive wearable sensors, however, is bringing costs down to the point where even movie producers with tight budgets can consider them.

Sensors that are “wearable and smaller and lighter and less expensive” are starting to hit the marketplace, Marci said. “This is one example of the wave.”

Lightwave Inc., the technology company Fox hired to run the test, said it opted for the sensor-laden wristband to avoid “white coat syndrome”—the sort of elevated blood pressure and heart rate people experience when they know they’re being tested. (Or just going to the doctor.)

For now, Fox plans to use the technology for marketing—for instance, to highlight scenes that provoke more of a reaction among women in advertising that targets them. But “The Revenant” director Alejandro González Iñárritu also saw the results, Dewey acknowledged. And it’s not hard to imagine such pulse and respiratory data influencing the way directors and editors put together their films, much the way test-audience reactions can lead filmmakers to drop certain scenes, or even to change a movie’s ending entirely.

Dewey, however, played down the likely impact on the movie-making process. “Nothing’s ever going to replace the artistry of filmmaking,” he said.