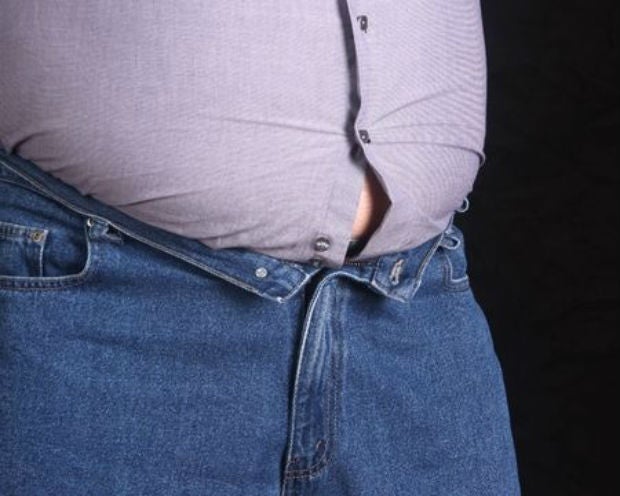 The heavier the better? INQUIRER.net PHOTO

MIAMI, United States — Being on the heavier side may not be as dangerous as it was in the 1970s, at least when it comes to the risk of dying, according to a study Tuesday.

The optimum ratio of weight and height — known as body mass index or BMI — is now on the upper side of the healthy range, according to the report in the Journal of the American Medical Association (JAMA).

READ: The lazy girl’s guide to weight loss | So why aren’t you losing weight?

“The reason for this change is unknown.”

Currently, doctors define the normal range for BMI — calculated by weight in kilograms divided by height in meters squared — as between 18.5 and 24.9.

Researchers also found that obese people in the 1970s were more likely to die than normal weight people, but this association disappeared in the 2000s.

“The increased risk of all-cause mortality associated with obesity compared to normal weight decreased from 30 percent 1976-78 to 0 percent in 2003-13,” said principal investigator Shoaib Afzal, of Copenhagen University Hospital in Denmark.

Health authorities have long warned of the risks of being overweight, including diabetes and cardiovascular disease.

Nordestgaard said the current findings suggest “a need to revise the categories presently used to define overweight, which are based on data from before the 1990s.”

However, experts cautioned that the biological mechanism behind the new findings remains poorly understood and the results should not be interpreted to mean that people can cease caring about what they eat.

According to Naveed Sattar, professor of metabolic medicine at the University of Glasgow, the study is “of interest” but dos not merit changing advice on obesity and preventing extra pounds.

“In recent years, as populations become more obese and with wider availability of cheap preventative medications many more such individuals are likely to be better treated for abnormal blood pressure, abnormal cholesterol and, if also present, type 2 diabetes, leading in turn to lower death risks,” said Sattar, who was not involved in the study.